Priyanka & Adarsh feature on BAFTA longlist for ‘The White Tiger’ 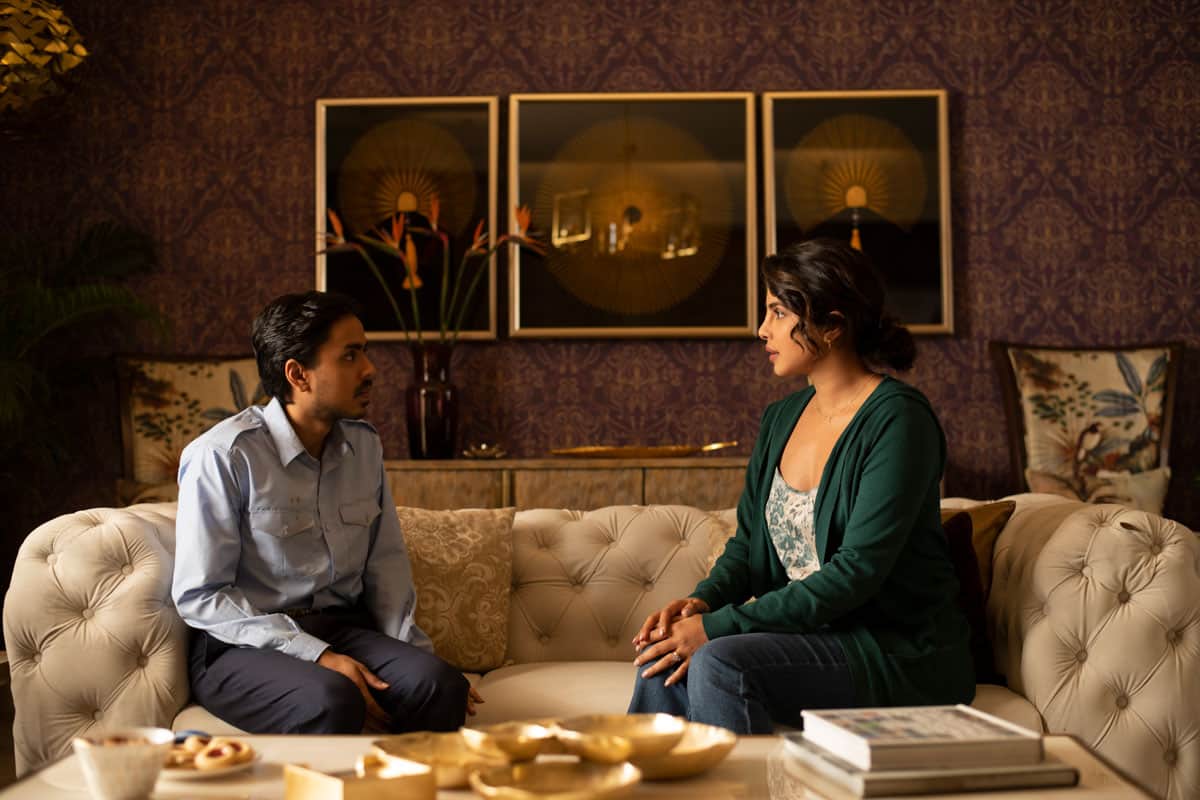 The longlists for this year’s British Academy of Film and Television Arts (BAFTA) were recently unveiled and Ramin Bahrani’s directorial ‘The White Tiger’ earned nominations in several categories. Stars Priyanka Chopra Jonas and Adarsh Gourav also made it to the BAFTA’s longlist for their performances in the movie.

‘The White Tiger,’ which also stars actor Rajkummar Rao, made it to seven categories, including the Best Film, Best Actor, and Best Director, reports The New Indian Express. The film was also selected for the Best Adapted Screenplay, Best Cinematography, and Best Editing.

The movie explores India’s class struggle and is told from the perspective of Balram (Gourav), a lower-class citizen who becomes a chauffeur for a rich landlord named Ashok and his wife named Pinky played by Rao and Chopra Jonas. She is also the executive producer of the film. The production is adapted from Aravind Adiga’s Man Booker Prize-winning debut novel of the same name.

The final list of nominations for the Awards will be announced on 9th March with the ceremony taking place on 11th April. The event usually takes place earlier but was postponed due to the ongoing coronavirus pandemic.

‘The White Tiger’ is out now streaming on Netflix.