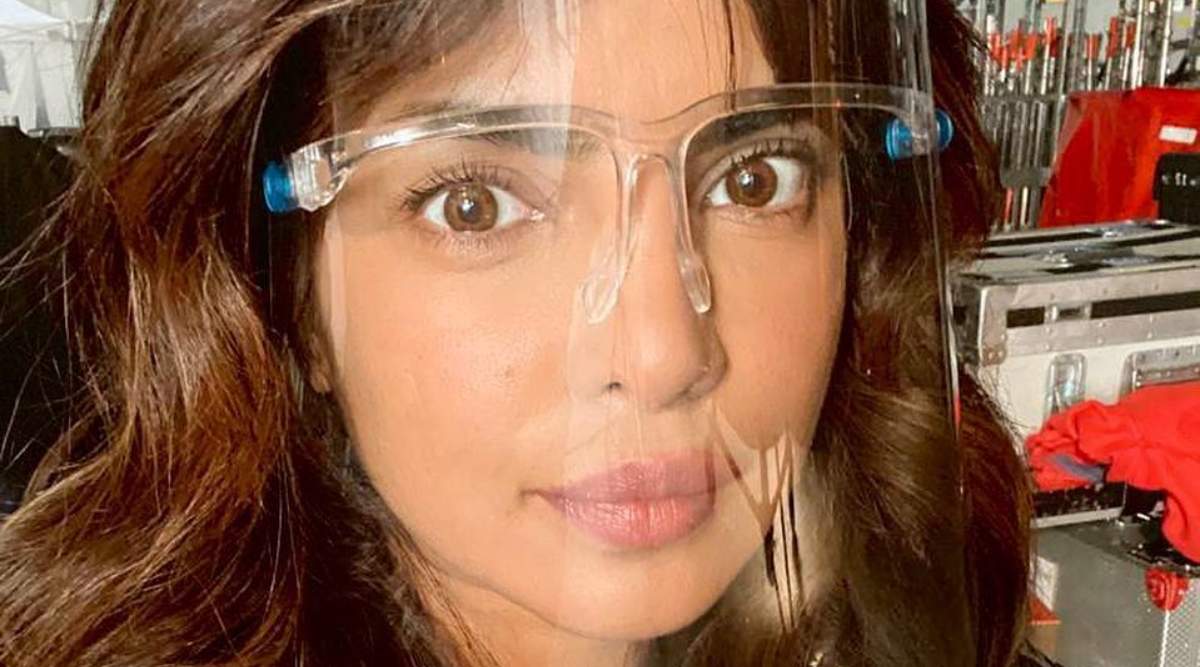 Priyanka Chopra Jonas reportedly flouted COVID-19 norms in London on Wednesday as she visited a salon with her mother Madhu Chopra and pet Diana. But a statement from the actor’s team suggests she had permission to move out for work.

Chopra, who is currently in the UK for the shooting of her next film, Text For You, had gone to the salon as she was ‘legally exempted from the rule’.

Metro.co.uk quoted her spokesperson as saying, “‘The salon was opened privately for the production and everyone involved had been tested and followed both the DCMS working guidelines and the film production regulations. As I am sure you are aware, Film and TV production is permitted to continue in the UK, and locations can continue to accommodate shoots and recces that are carried out in-line with government guidelines. The exemption paperwork legally permitting her to be there was provided to the police, and they left satisfied.”

As Priyanka Chopra visited the salon, the police were alerted about it. Celebrity stylist Josh Wood, who was also present at the salon, was given a verbal warning against breaching lockdown restrictions. But no penalty was issued to him.

A spokesperson for the Metropolitan Police told Metro.co.uk, “Police were alerted at around 17:40hrs on Wednesday, 6 January to reports of a Covid breach taking place within a hairdressers on Lansdowne Mews, Notting Hill. Officers attended and the owner of the salon was given a verbal reminder of the important need to comply with all regulations regarding Covid-19 and signposted to other sources of advice. No fixed penalty notices were issued.”

British Prime Minister Boris Johnson announced a fresh national lockdown on Monday to try and slow the surge in COVID-19 cases. The latest national lockdown rules include the closure of schools, colleges, spas and salons.