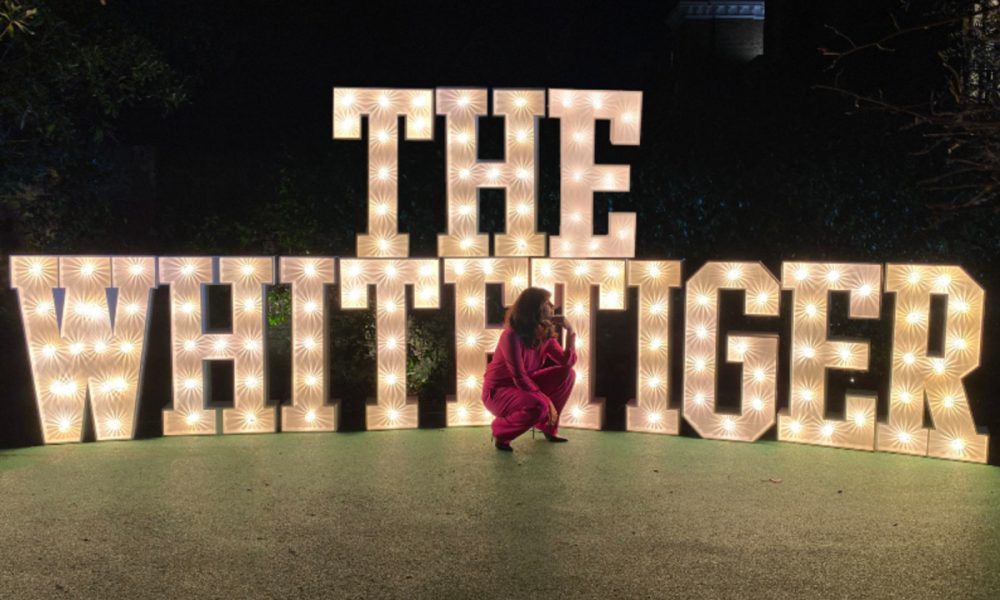 One of the biggest releases of the year, The White Tiger released on Netflix this weekend. Needless to say, people all over the world were blown away by the film and appreciate it for being dark, gritty and depicting the sad reality the way it is. Priyanka Chopra, who was an executive producer of the movie and also starred in it as Pinky Madam shared the response on her Twitter.

Her post said, “2 movies in the TOP 3 MOST WATCHED MOVIES ACROSS THE WORLD! #grateful Folded #TheWhiteTigerNetflix #WeCanBeHeroes
@netflix” Another one of her Netflix releases, We Can Be Hero has also been doing equally well.

2 movies in the TOP 3 MOST WATCHED MOVIES ACROSS THE WORLD! #grateful 🙏🏽❤️#TheWhiteTigerNetflix #WeCanBeHeroes @netflix pic.twitter.com/SBj4dQbEJm

As the weekend came to an end, the actress made another heartfelt post about how filled she is with gratitude after seeing such a tremendously positive response to the film.

Thank you to every one of you who watched, posted, shared amazing reviews, and held space for this incredible cast & crew.

I’m so emotional seeing such an amazing response to a movie with an all Indian star cast!
(2/4)

I am so grateful for your support and for this remarkable film. THANK YOU @_GouravAdarsh & @RajkummarRao for being the best teammates.

‘The White Tiger’ is a movie adaptation of a book by Arvind Adiga of the same name. It was the winner of the 2008 Man Booker Prize. Directed by Ramin Bahrani, it starred Adarsh Gourav, Priyanka Chopra and Rajkummar Rao in key roles. It dealt with various themes like classism, individualism, freedom and so on. The movie is available on Netflix.