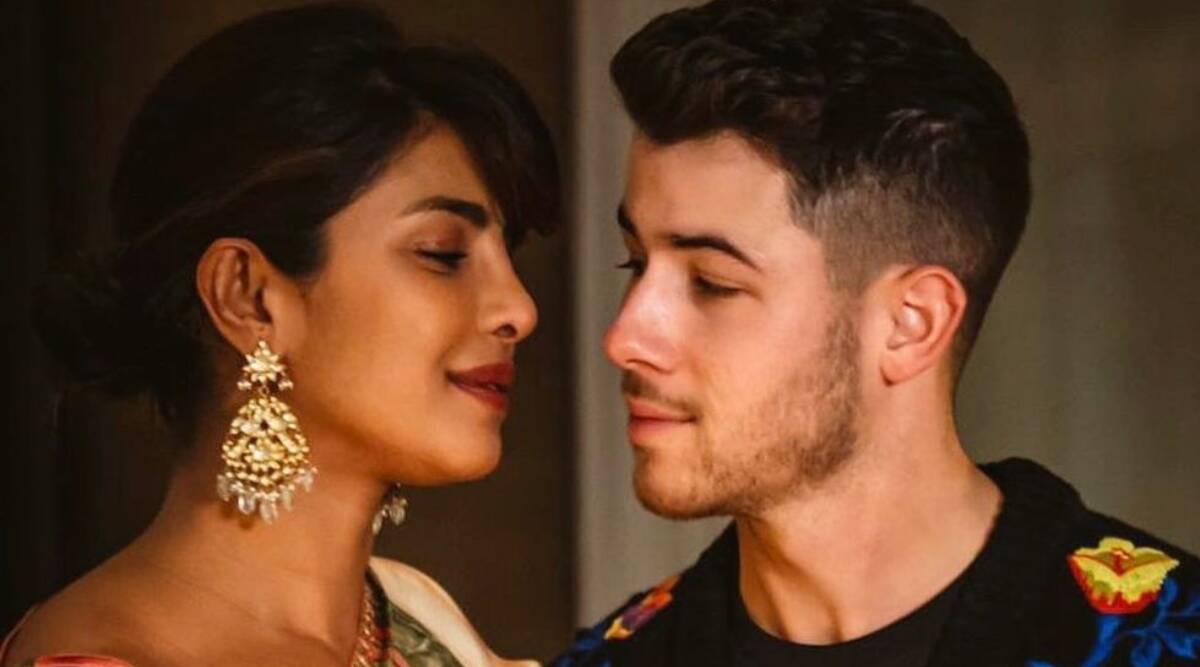 Global star Priyanka Chopra is basking in the success of her memoir Unfinished. Her husband Nick Jonas is supporting her with all his heart as he recently took to Instagram to share a photo of himself posing with the book. On the photo, Nick wrote, “Let’s get it”. He also added, “Can you please sign this for me?”

Priyanka later shared the photo and wrote, “I love you and yes yes yes.” Priyanka Chopra shared this photo of husband Nick Jonas on her Insta story.

Priyanka Chopra has opened up about her life in Unfinished. She has also included some unseen photos from her life in the book. One of the photos is from her and Nick’s ‘griha-pravesh’ as they moved into their new house in Los Angeles.

As a part of her virtual book tour, Priyanka had earlier spoken about Unfinished to Nick on camera.

During the conversation, Nick Jonas said, “Some of the stuff, to be totally real, about your early dating life and your high school crushes and things like that, we have spoken about it, but it is just funny to read it. Just imagining you as a high schooler, it was really that was something fun for me to read.”

On the work front, Priyanka has Text For You, Matrix 5 and the Amazon Prime Video series Citadel in her kitty.