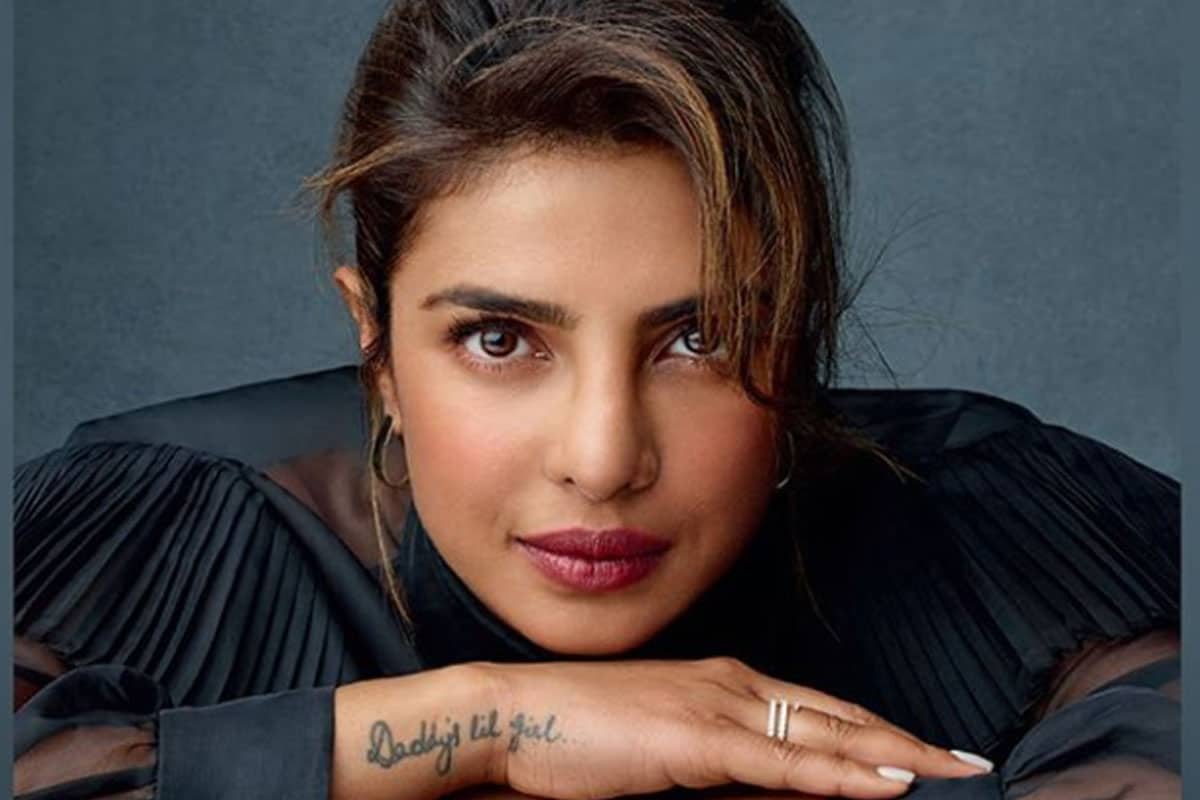 Priyanka Chopra Jonas has criticised the endorsement of fairness creams and branded it “awful”.

Ahead of the release of her memoir ‘Unfinished’, Chopra Jonas has been sharing various aspects of her life in the memoir. She touched upon the endorsing of fairness creams, which she stopped in 2015.

As cited in Marie Claire, Chopra Jonas said, “[Skin lightening] was so normalised in South Asia; it’s such a large industry that everyone was doing it. In fact, doing it is still a check [mark] when you are a female actor, but it’s awful. And it was awful for me, for a little girl who used to put talcum-powder cream on my face because I believed that dark skin was not pretty.”

In a previous interview with Barkha Dutt, Chopra Jonas had spoken about changing her skin-colour when she was 13. She said, “I felt really bad about it, that’s why I stopped doing it. All my cousins are gora-chitta (fair) I was the one who turned out dusky because my dad is dusky. Just for fun, my Punjabi family would call me ‘kaali, kaali, kaali’. At 13, I wanted to put fairness creams and wanted my complexion changed.”