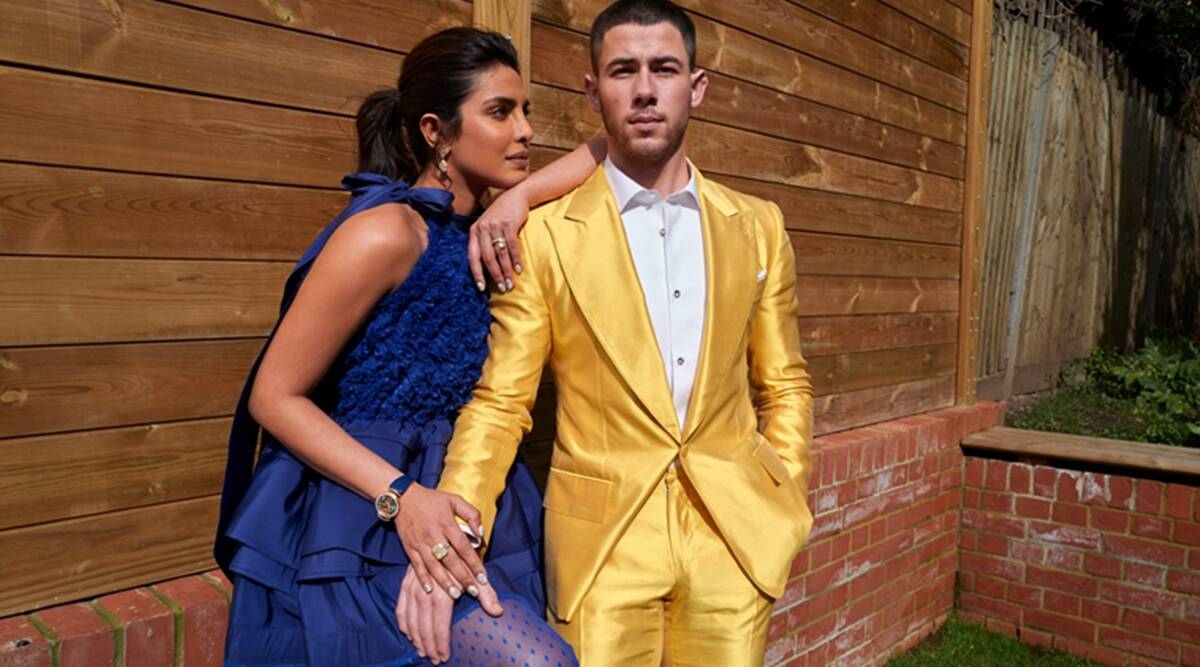 Priyanka Chopra is being called ‘the queen’ by lakhs of her fans and for a good reason. The actor clapped back at an Australian journalist who questioned whether she and husband Nick Jonas were ‘qualified enough’ to announce Monday’s Oscar nominations.

Replying to the journo Peter Ford, the actor-producer – with a solid filmography in India and a vibrant career in Hollywood – shared her screen credits. Priyanka and Nick announced the Oscar nominations on Monday, where coincidentally The White Tiger – which Priyanka both produced and acted in – won a nod for Ramin Bahrani in the best adapted screenplay category.

Journalist Peter Ford wrote in a snarky tweet, “No disrespect to these two but I’m not sure their contribution to movies qualifies them to be announcing Oscar nominees.” He also shared the photo of the couple. Ford’s Twitter bio light-heartedly describes him as “the best & most widely heard entertainment reporter in Australia & NZ. Allegedly”.
Priyanka responded on social media, “Would love your thoughts on what qualifies someone. Here are my 60+ film credentials for your adept consideration.” The tweet came with a list of her credits as she scrolled through them on her phone.

Would love your thoughts on what qualifies someone. Here are my 60+ film credentials for your adept consideration @mrpford https://t.co/8TY2sw1dKb pic.twitter.com/T8DnQbtXZG

Her fans applauded her response, calling her the ‘queen’ and asking her not to pay attention to such naysayers.

In an earlier interview, Priyanka had spoken about how she reacts to vitriol online. “I am just like everyone else. In the morning when I’m driving to work or I’m having my coffee, I’m flipping through Twitter, Instagram, the news, and when my name pops up, I’m like, ‘Alright, what are people saying? How are we feeling?’ I just don’t react to it or let it affect my mental well-being,” she told a magazine.