Home EntertainmentBollywood Priyanshu Painyuli on Pippa: It’s a story of love and humanity

Priyanshu Painyuli on Pippa: It’s a story of love and humanity 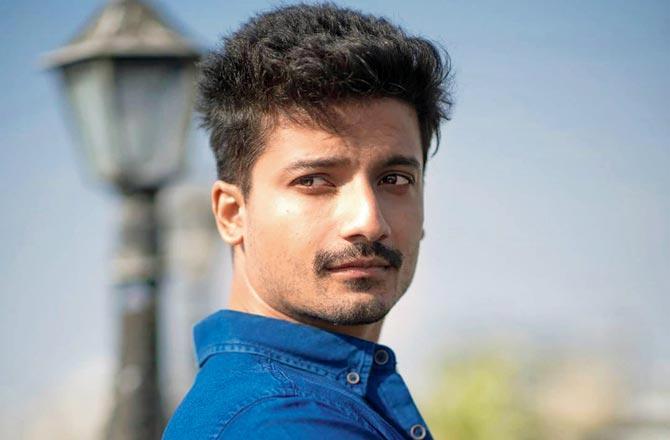 While some actors go solely by the screenplay, Priyanshu Painyuli finds it easier to gradually get sucked into the world of the film by revisiting the source material. So, the actor purchased a copy of The Burning Chaffees, the adaptation of which is being adapted for the screen by Raja Krishna Menon. Titled Pippa, the film is set against the backdrop of the 1971 Indo-Pakistan war.

It narrates the story of Brigadier Balram Singh Mehta of the 45th Cavalry tank squadron who, along with his siblings, fought on the eastern front in 1971. “Brigadier Mehta’s story was first chronicled in the book. The written word often has a strong impact on the mind. It’s necessary to know the plot points and milieu, and experience it as a reader before I start filming the project,” says Painyuli, who hopes to finish the book before the script reading sessions begin.

“It’s a story of love and humanity. The book will help drill into me the essence and wholesome perspective of the film. We start our workshops in a few weeks,” adds Painyuli of the war drama that also features Ishaan Khatter and Mrunal Thakur.