Producer Nivedita Basu on Rahul Roy’s medical treatment: We have been taking care of all the expenses 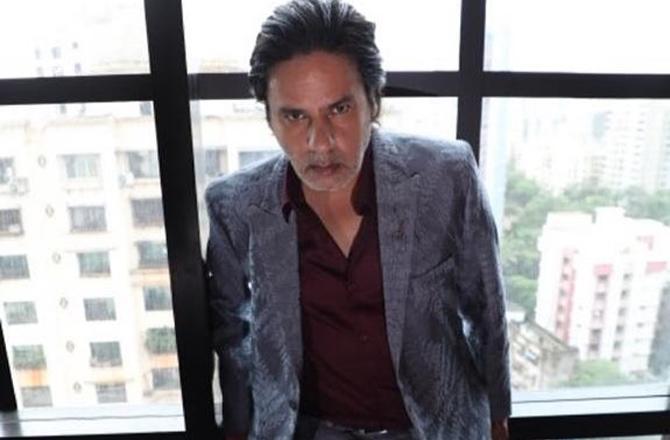 Actor Rahul Roy suffered a cerebrovascular stroke while he was shooting for his web film L.A.C – Live The Battle in Kargil. He was immediately airlifted to Srinagar and then brought back to Mumbai. The Aashiqui actor is currently under treatment at the Nanavati hospital.

L.A.C – Live The Battle, which also marks the OTT debut of Nishant Singh Malkhani, is directed by Nitin Kumar Gupta and jointly produced by Chitra Vakil Sharma and Nivedita Basu. Talking about the whole incident, Nivedita Basu said, “Rahul has been a close friend of the director and he was the first one on the project. When we were looking for the other cast, we already knew he was on board, and after doing a short film called Walk with him during the lockdown, Nitin knew Rahul would be a good choice. Kargil had extreme weather conditions and they had gone up to -12°C and -13°C, so it was just a matter of time when someone would have succumbed to the cold, and I think that’s exactly what happened with Rahul. His one day of the shoot was still left but when we got to know about him, we told Nitin that we need to get him out.”

Nishant Singh Malkhani and Rahul Roy on the sets of L. A. C – Live the Battle (Picture courtesy/Instagram account @nishantsinghm_official)

Nivedita revealed that the production is taking care of all the expenses, and further added, “Nitin arranged for him to be airlifted from Kargil to Srinagar and then back to Mumbai. The expenses are being taken care of by the production, he was taken to the hospital immediately by us and was given immediate attention. There was some confusion that we did not take care of, but the whole idea of him being airlifted was ours and getting him to a Mumbai hospital also. We have been covering all the expenses because health comes first. His one day of work is left but how we do it is not important, him recovering well is most important now. We wish him a speedy recovery.”

Rahul Roy is now suffering from impaired speech, called aphasia, and will have to undergo a surgery soon. The surgical procedure is called stenting.

Also Read: Rahul Roy opens up on quitting films: I walked away and it was my choice

What is SpO2? And why should you care?