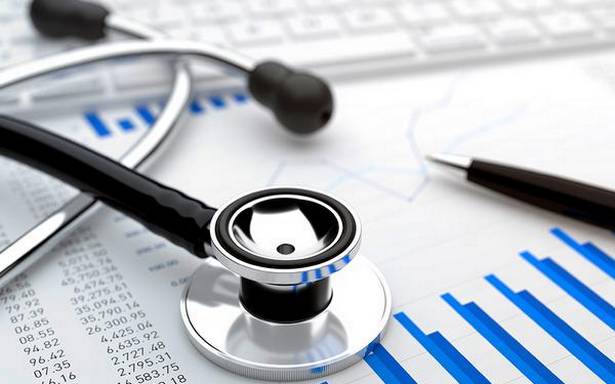 Aditya Birla Health recently introduced Activ Health policy, an enhanced version of its existing policy with the same name. While the coverage in the policy almost similar to its older version, there are a few new features.

The newly launched Activ Health (an improved version of the same policy) is a comprehensive indemnity health plan offering sum insured (SI) of ₹2 lakh to ₹2 crore. While the same SI range was offered in the earlier version as well, there are a few notable new features.

In this new Activ Health, room rent for all kinds of hospital rooms is covered up to the SI, similar to other indemnity health plans in the market. But in the previous version, co-pay was applicable. Another key feature that is unique to this new product is that the premium is waived, at the renewal, if the policyholder is diagnosed with a critical illness (once).

Also, in its earlier version of Activ Health, the policy offered about 30 per cent discount on premium for staying fit. Now, in the new version, 100 per cent premium can be adjusted with the health returns. But you as a policyholder should earn points (health returns) through accumulation of Active dayz. For instance, one Active dayz can be earned by 10,000 steps or more in a day or burning 300 calories or more in a day. So if you earn, say, 325 Active Dayz in a year by walking, then the entire health returns can be adjusted with premium payment. It also covers inpatient treatment under AYUSH that allows you to opt for Ayurveda, Unani, Siddha, and Homeopathy treatments which was not available in the previous version.

Both the old and the new policy covers for a few chronic diseases including hypertension, blood pressure and diabetes from day one. Under its chronic management programme which forms a part of the plan – where an individual has undergone a pre-policy medical examination and is found to be suffering from covered chronic conditions, then day one coverage is offered. In the earlier policy, however the hospitalisation came with a waiting period of 90 days. But in the enhanced version hospitalisation expenses for such diseases will be covered without any waiting period (90 days).

Other features of Activ Health plan include coverage for in-patient hospitalisation, OPD, recovery benefit (where the insurer pays fixed benefit for 10 consecutive days of hospitalisation due to accident), day care treatment (covered up to SI) and sum insured reload benefit and cumulative bonus benefits. The plan also provides coverage for Covid-19 and personal protective equipment (PPE) kit, gloves and oxygen masks. There is no co-pay for zone wise premium (policyholder pays premium as per the treatment cost prevailing in the city he/she resides) too for SI over and above ₹4 lakh.

Activ Health’s reload feature offers to reinstate your SI even if it is partially or fully exhausted. But it is available only once during the policy year up to SI. But on the other hand, if you go for Activ Health’s Premiere variant, then this feature is available for multiple claims. Also, the pre and post hospitalisation expenses are covered for 60 days and 180 days respectively for this new plan unlike Aditya Birla Health insurer’s other product like Assure Diamond where it is 30 and 60 days respectively.

Also, another point to note is that, if an individual has taken a policy without medical examination (pre-policy medical check-up), but later finds that he/she has one of the chronic conditions, then the waiting period of 24 months applies. One should be aware that the pre-existing disease waiting period is between 36 and 48 months. But there are policies in the market with shorter waiting period including Digit Health Insurance’s Health Care Plus and ICICI Lombard’s iHealth Plus.

Keep in mind, that, policyholders have to undergo initial waiting period of 30 days.