Production Halted on RHONY After Cast Tests Positive For COVID 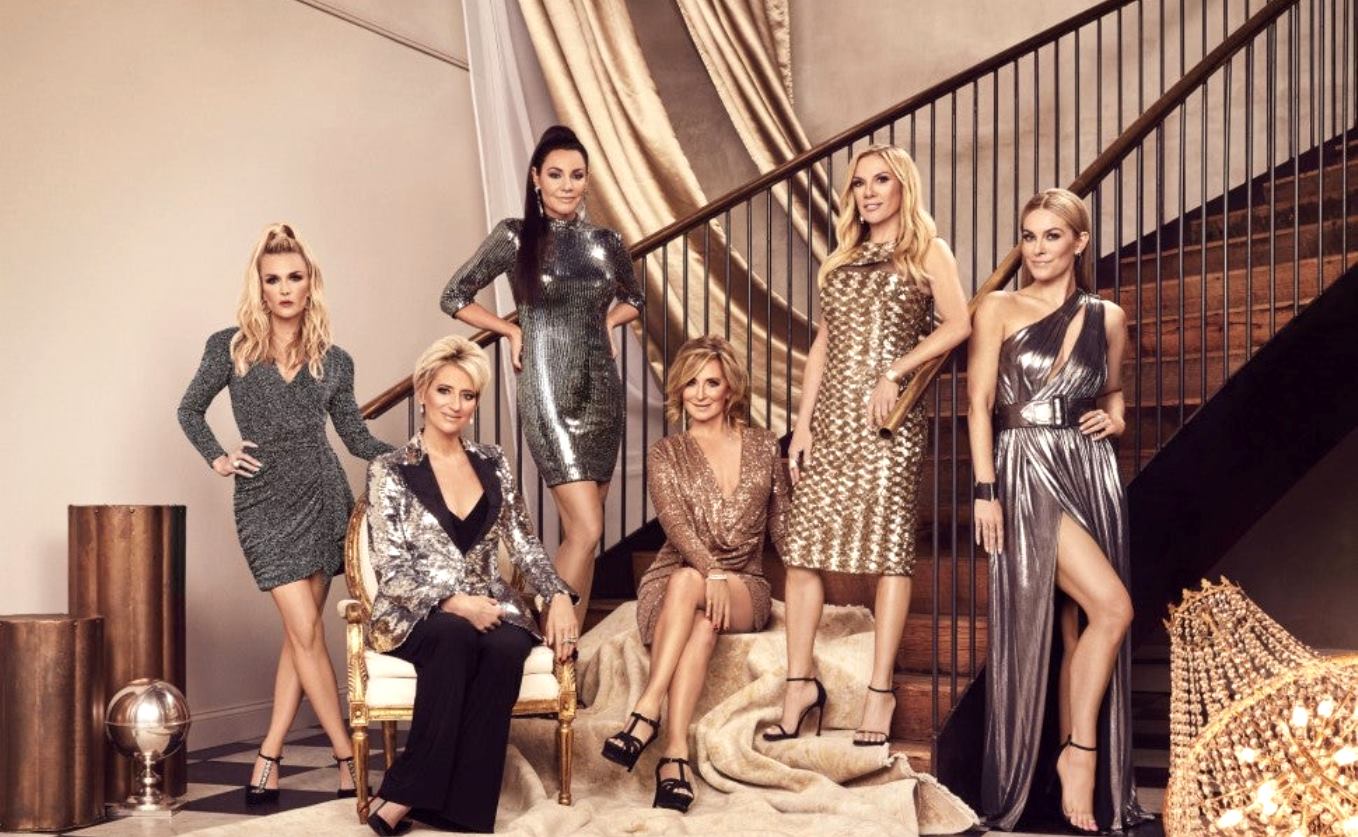 One of The Real Housewives of New York City ladies has tested positive for COVID-19.

Production on RHONY has shut down for a second time. It was halted in October when a crew member tested positive for the novel coronavirus, but this time, it’s reportedly a cast member.

As of now, it’s unclear who has the virus, but according to Page Six, the star is only experiencing mild symptoms at this point.

The ladies were gearing up for their cast trip to Upstate New York, but that has now been postponed. According to reports, season 13 filming is almost complete and the trip was the last big event the ladies had on the schedule.

A production insider said, “The trip was canceled as part of the network’s strict safety protocols for cast and crew during COVID.”

The source also revealed that the show is serious about “setting a good example,” and that’s why they chose to postpone even though only one lady has tested positive.

Ramona Singer revealed at the season 12 reunion that she allegedly had COVID in February because she tested positive for the antibodies. However,  several of her fellow castmates refused to believe her, especially Leah McSweeney who accused her of lying on Instagram.