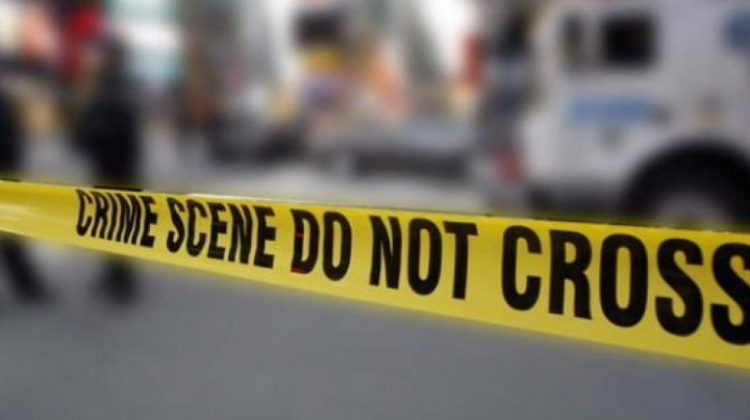 ANANTAPUR: Protests erupted across the state on Thursday over the brutal killing of a Dalit girl and the police failure to initiate necessary action. Activists demanded suspension of a town circle inspector for his failure to adequately respond to a complaint by the girl’s mother when the girl went missing.

The girl was allegedly killed by a youth, Rajesh from Anantapur, after she spurned his attempts to court her. Rajesh and his friend Karthik have been arrested, police said.

SC/ST associations, student organisations and political parties staged protests in various parts of Anantapur, demanding justice to the family. Collector Gandham Chandrudu, MP T Rangaiah and urban MLA Ananta Venkatrami Reddy were among those who paid homage to Snehalatha’s mortal remains at Ashok Nagar in Anantapur. The collector promised a job for a member of the deceased girl’s family and directed the Anantapur RDO to supply groceries to the home for three months at government expense.

MRPS leader MS Raju demanded action against the accused. SC-ST associations demanded that inspector Prathap Reddy be suspended over his harsh response to the parents when they went to the station to lodge a “missing” complaint.