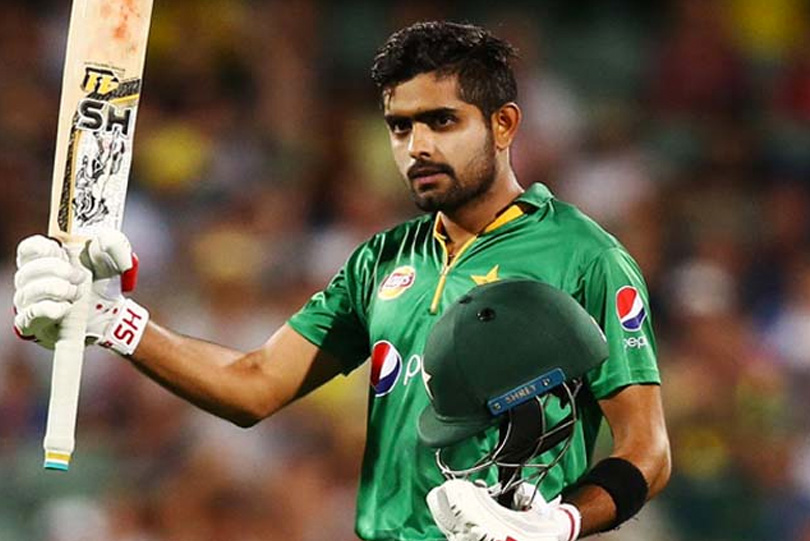 Karachi Kings and Islambad United have also completed a successful trade of Englishman Alex Hales and Colin Ingram of South Africa ahead of the PSL’s Player Draft, which will take place at the High Performance Centre on Sunday. In the only trade, Hales returns to Islamabad United after playing for Karachi Kings in the 2020 editions, while Colin Ingram is back to Karachi Kings after featuring for them in the 2018 and 2019 events.
Babar was named as Player of the PSL 2020, while Shadab was named captain of Team of the PSL 2020. Both players who are automatic selections in the national men’s white-ball sides, they will once again be one of the star attractions in the PSL 2021 that will be held in Karachi and Lahore from February 20 to March 22.

As per the event rules, five sides have consumed their allocation of retaining up to eight players except Peshawar Zalmi, which have retained five players. In the platinum category, last year’s losing finalists Lahore Qalandars have kept Mohammad Hafeez and Shaheen Shah Afridi, Multan Sultans have retained Shahid Afridi and Rilee Rossouw, Peshawar Zalmi have retained Shoaib Malik and Wahab Riaz and Quetta Gladiators have retained Sarfaraz Ahmed.

Following this trade, Karachi will take Islamabad’s pick in the first round of Diamond, while Islamabad will make their lone Diamond pick in the second round. (