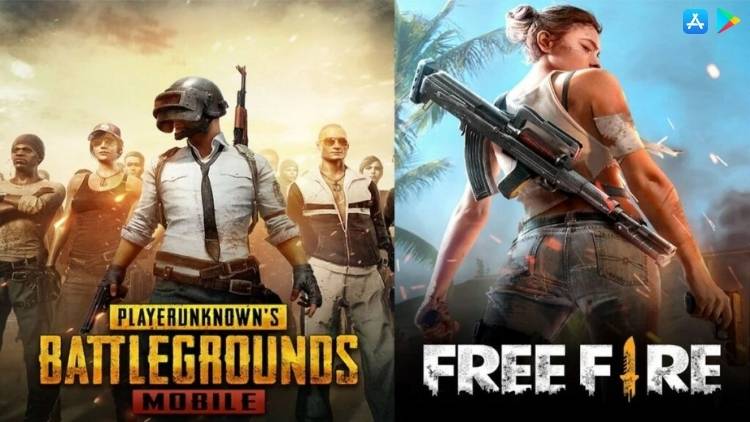 PUBG is one of the first battle royale and most successful online shooter games. PUBG popularized the Battle Royale genre of games. Many other game companies began making Battle Royale games after the success of PUBG. Garena’s Free Fire is also one such Battle Royale game inspired by PUBG. However, PUBG developers have now filed lawsuits against Garena over alleged copyright infringement.

Free Fire and Free Fire Max extensively copy numerous aspects of Battlegrounds, both individually and in combination, including Battlegrounds’ copyrighted unique game opening “air drop” feature, the game structure and play, the combination and selection of weapons, armor, and unique objects, locations, and the overall choice of color schemes, materials, and textures.

Krafton says in a new lawsuit that Garena has made a rip-off version of its game PUBG. Kraton Inc accused Garena of copying several of PUBG: Battlegrounds copyrighted features, such as its structure, in-game items, equipment, and locations.

Here are some of the images from the lawsuit

Garena released “Free Fire” in 2017 and last year they released another infringing game “Free Fire MAX”. Both games are available on both Apple and Google’s app stores.

Krafton reports that Apple and Google have distributed hundreds of millions of copies of their Free Fire games. According to the complaint, Garena generated more than $100 million from sales of Free Fire in the U.S. in the first three months of 2021.

Krafton asked Apple and Google to stop the distribution of games on their app stores but they refused. It asked YouTube to remove Free Fire gameplay videos and a Chinese film Biubiubiu that is said to be a live-action dramatization of PUBG.