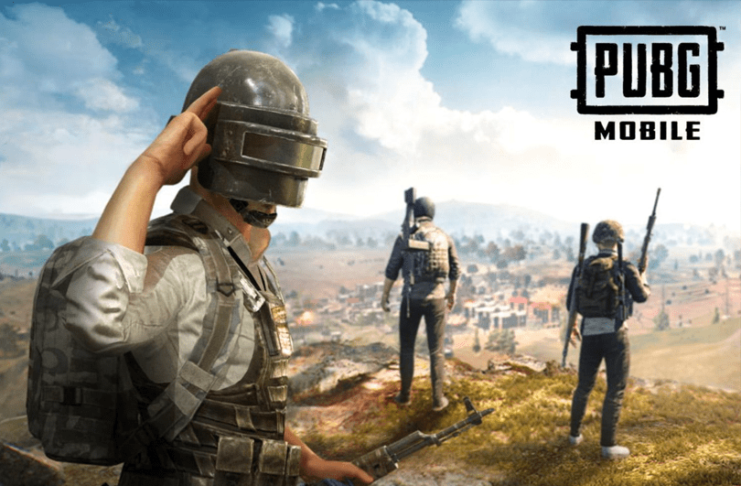 PUBG Mobile has been banned in the country for over four months now. The Government of India banned the app under Section 69A of the IT Act, and the latest development says that apps like TikTok and 58 others are in the permanently banned list. There is no update on the 118 apps that were banned along with PUBG Mobile.

However, FAUG’s launch has seemed to hammer the last nail in PUBG Mobile’s coffin. The game has over 5 million since it was launched on Republic Day. Though the game has had mixed reactions, the fact that people jumped on to the FAUG wagon soon, indicates that PUBG Mobile might just be dead for many.

PUBG Mobile India’s return has been a little diabolical since the talks with the PUBG Mobile officials’ plea has not been heard by the government as of now. As the situation in India stands, there is a bleak possibility that talks would even start in the near future. There are even RTIs that have answered the question regarding whether or not there have been talks about PUBG Mobile India’s launch.

FAUG was launched on January 26, 2021, Republic Day. This happens to be a piece of bad news for PUBG Mobile India since many players have moved to play FAUG and the number of downloads that FAUG has had– over 5 million is a huge testimony of the kind of liking people have FAUG. Read our FAUG review to know what we think about the game.