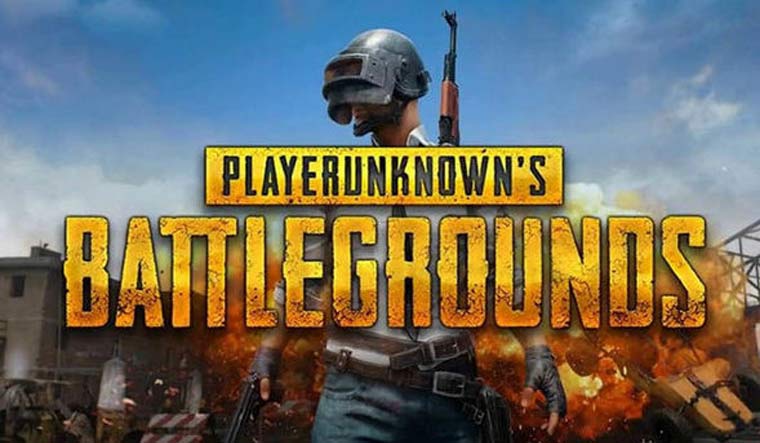 Question: Is playing PUBG illegal in the country?

Question: Are in-game purchases allowed in the country?

Answer: No, while playing PUBG, you cannot purchase anything in-gamw with UC. However, purchases from BP coins or AG currency is completely allowed.

Question: Which PUBG season is currently going on?

Answer: PUBG Mobile is currently on its 17th season. The Runic Power update was announced just before the season started.

Question: What is the date of PUBG’s launch in India?

Answer: There is no verdict about PUBG’s comeback in India. An RTI confirmed that the talks between the government and PUBG India officials have not started as of now.

Question: Which PUBG update is going on right now?

Answer: Currently 1.2 update of PUBG Mobile is out. This update is the Runic Power update, that gives you three possible energies– wind, ice and fire. These abilities help you survive longer in the game.

Question: What is the APK link do download PUBG 1.2 Update?

Answer: PUBG Mobile 1.2 update can be downloaded by following the steps mentioned in this link. Read this article to find out how to download the game. https://www.insidesport.co/pubg-mobile-update-now-play-pubg-mobile-in-india-with-just-one-click-check-out-how-2/

Question: What are the biggest updates of 1.3 update of PUBG?

Answer: PUBG Mobile’s 1.3 update has 5 amazing changes. Read this article to find out the 5 changes in 1.3 beta version of PUBG Mobile.