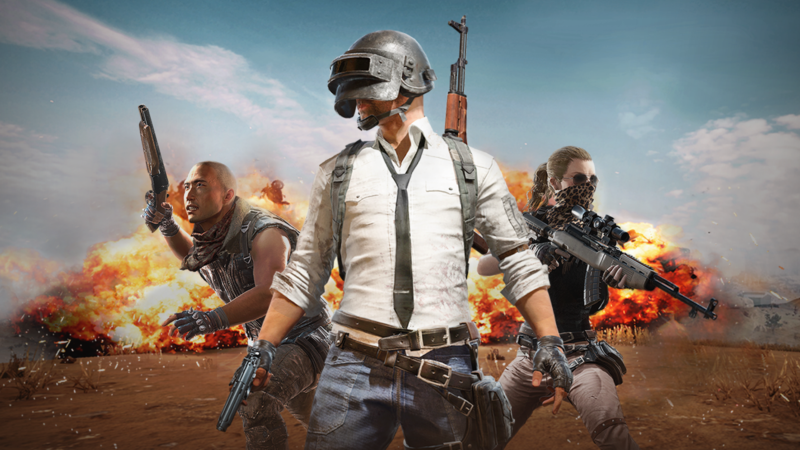 PUBG Mobile India Launch: Bad News for PUBG fans, the launch could be delayed indefinitely: Government of India has announced a permanent ban on all Chinese app from June 2021. Apps like TikTok and the ones banned in that lot are likely to suffer. This will have a huge implication on the future of PUBG Mobile India launch since its sister gaming app– PUBG Mobile was amongst the 118 apps whose access was banned in the country in the second list of apps that were prohibited.

PUBG Mobile India was initially teased around Diwali when a teaser was released, and through November and December, a lot of hard work went into figuring out a team and the quest to get the game in the country began. However, the Government of India said the app would not be given a special preference and now, the ban might never be lifted.

Now, with FAUG’s release, and a major chunk of PUBG lovers jumping on to the game, the fan base of PUBG Mobile might just shrink down. Numbers back the fact that this is happening and the game has had over 5 million downloads since its Republic Day.