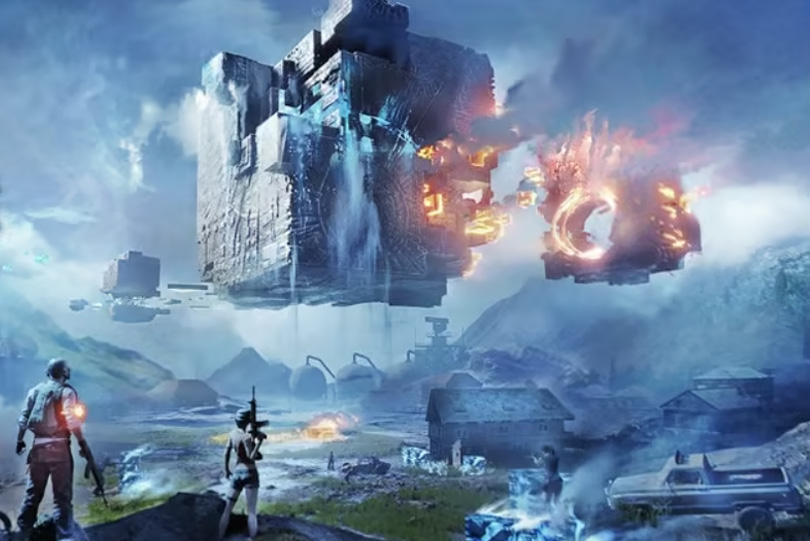 PUBG Mobile Latest Update: PUBG Mobile 1.2 global version update is now out. Interested players will be able to download/update the game from the Google Play Store soon. The latest version is full of new weapons, ultimate rewards, new improvements and other fixes. For the ones who can’t wait, here is how you can download the game via the APK download link.

The new season PUBG Mobile is also going to come out soon. According to the details available, the season is going to roll out on January 19.

Step 1: Download the APK file of the PUBG Mobile 1.2 update from this link.
The size of the APK File is 613 MB, and users should have enough space available in the phone before downloading it.

Step 2: Once the game is downloaded, one should enable the ‘Install from Unknown Source’ option, if they haven’t already enabled it.

You can enable it by going to Settings > Safety and Privacy > Allow Installation from Unknown Sources.

Step 3: You will then have to locate and install the APK file of PUBG Mobile 1.2 update.

Step 4: Open the game and then download the desired resource pack, after which the game can be played easily, and the features will be updated, too.

If you come across an error while installing the APK file, you should download it again and follow the steps mentioned above.

NOTE: PUBG Mobile is banned in India. Players might not be able to download the game. It is also advised that the game should not be played in the country.

Also Read: PUBG Update: Timeline of RTIs filed to find out about PUBG’s relaunch in India

A new weapon has also been introduced in this patch update– FAMAS. It is a new assault rifle added in the Runic Power update. According to the patch notes, the assault rifle is a Livik map exclusive weapon and can be equipped with a rifle Muzzle, Scope and a rifle Mag, as the attachments.

The patch notes for the new mode have also revealed that the FAMAS is going to use 5.56mm ammunition and will be loaded with 25 rounds. The weapon is also slated to have the fastest rate of fire among the rifles in the game.