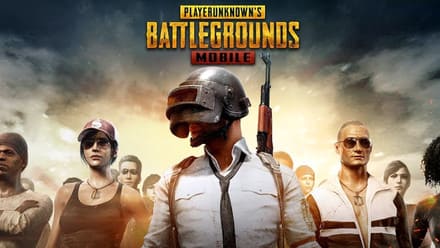 PUBG MOBILE – Comeback getting impossible: Bad news for PUBG Mobile’s return to India isn’t stopping. It is finally getting confirmed– PUBG Mobile India launch might not happen. PUBG Mobile relaunch in the country was anticipated for March 2021, and now, all of these rumours are being shunned in a corner. What happens to PUBG comeback?

DNA quoting LiveMint wrote a report saying the Government of India is not nudging on removing the ban on Chinese apps like TikTok and others that were banned last year. The ban is likely to continue indefinitely and PUBG Mobile India relaunch is a distant possibility, and will not get launched in March 2021. It is crucial to know that all of these apps were banned under Section 69A of the IT Act. Section 69A of the Information Technology Act gives the government the power to take down any online content, which they classify as harmful or threatening to the country.

There has been a lot of ups and downs for PUBG Mobile’s return in the country, and adding fuel to the fire was the fact that Krafton Inc had recently posted a job opening for PUBG Mobile Senior eSports consultant, but it was removed hours later. This sparked the rumours that PUBG Mobile India would get relaunched, but the report has now stopped even that possibility.

In the global version, a new update– 1.2 update recently came out, and with it, the new Season 17 of the game. However, Indians will not be able to access the game, but there are certain ways how the game can be played. Read an InsideSport exclusive interview with an ethical hacker to know how PUBG is being played in the country.

RELATED:  "Lionel Messi is charging what Barcelona have been willing to pay him" - Rafael Nadal