PUBG or FAU-G? Which of the games will make its debut first in India 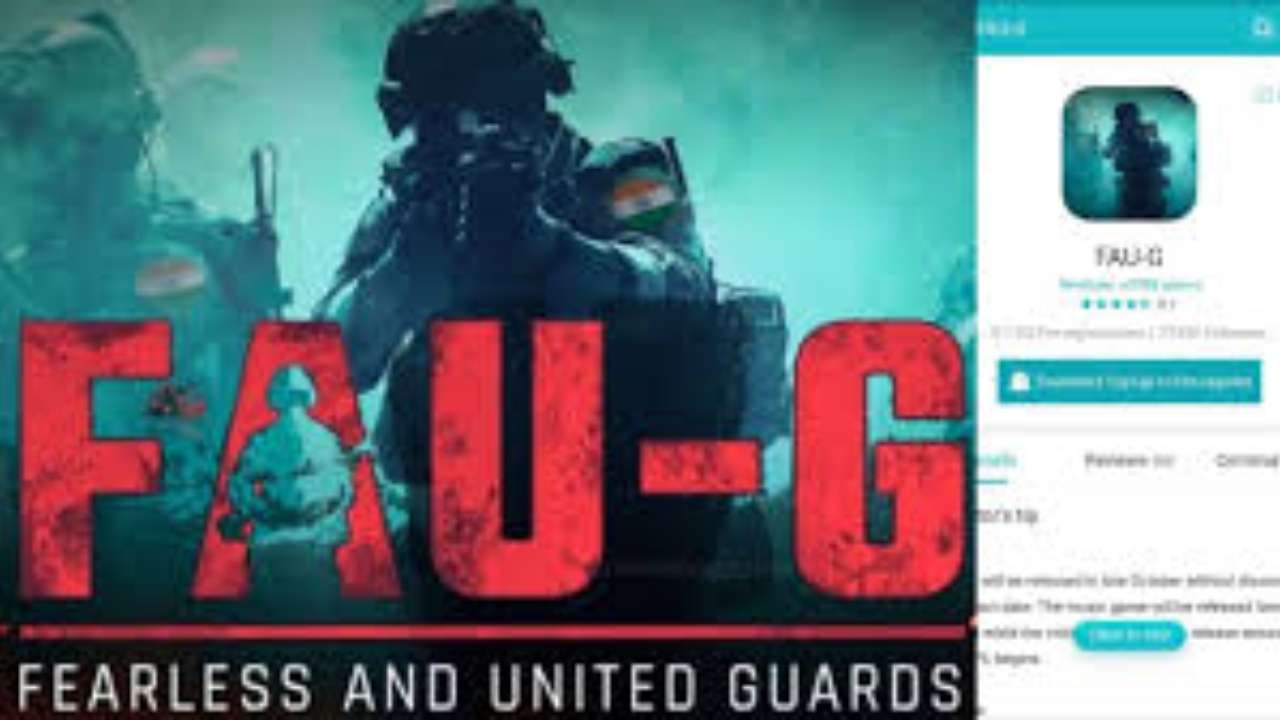 Gamers in India are waiting patiently for the launch of the much anticipated FAU-G in November. But, we are now at the end of November, there is no update on when the battle royal game will be launched by nCORE games.

There were speculations of the game releasing in Diwali, but the game did not arrive.

“Good always triumphs over evil,the light will always conquer the darkness.May victory bless Fearless And United Guards, our FAU-G. Launching in November 2020!” NCORE Games had tweeted on the occasion of Dusshera.

The build-up for PUBG Mobile India relaunch has been massive and that has unfortunately impacted another game which was dubbed as the alternative of PUBG. FAU-G, which was built by nCORE Games and which was announced by Bollywood star Akshay Kumar in September, has been pushed to the background due to the build-up around PUBG Mobile India.

The launch of FAU-G might not be on par with that of PUBG Mobile India, but there is still some hype around the game. According to one website, there are already over 134k pre-registrations for the game. However, the pre-registration page of FAU-G surfaced on TapTap had crossed the 60000-mark and the page had over 80000 followers a week back. However, the authenticity of the page is in doubt in the wake of no confirmed statement

The full form of FAU-G is Fearless And United-Guards and it will be war game and in a proper battlefield. The game has been developed by nCORE Games, a Bengaluru based mobile games and interactive entertainment company. Akshay Kumar, in his tweet, stated stated that the players would also learn about the soldiers’ sacrifices and that 20 percent of the net revenue generated will be donated to the ‘Bharat Ke Veer’ trust.

It is expected to replay a war-like situation. There are reports that the first stage of FAU-G will be modeled on the tense situation in Galwan Valley, Ladakh. In August, there was a tense standoff between Indian and Chinese troops in Galwan which saw about 20 soldiers getting killed. This resulted in a string of anti-China protests and it saw many Chinese apps being shut down by the Central Government. No, apparently, it will be added as a feature in the later updates. Multi-player options are reportedly not available in the first update.

The game will go head-to-head with PUBG in an effort to capture the indian market.

Recently, PUBG India became a registered company on the Ministry of Corporate Affairs website with ownership details and address. However, that is not the first step in the game’s relaunch. “Any banned entity can’t operate just by floating new company. This even Tik Tok or anyone else can do. They will have to get permissions from MEITY to operate once again in India,” a source told InsideSports.

However, the current dynamics in India suggest that for any person or business to operate legitimately in India, they require a PAN or a GST Number. PUBG Mobile India does not have either and without that, they cannot start operating or dream of a comeback.

When it comes to data security, PUBG Mobile India seems to have ticked off one box with their tie-up with Microsoft Azure. Microsoft Azure is a cloud computing service created by Microsoft for building, testing, deploying, and managing applications and services through Microsoft-managed data centers. Microsoft Azure manages the computing and storage of resources on Microsoft’s data centers and this is what primarily keeps the data, such as servers and user information, secure.

The secure and safe storage of user information is what will ensure PUBG Mobile India makes a grand comeback. Security breach of user data was cited as the major reason behind the PUBG Mobile ban. With Tencent, the Chinese entity also being cut off from the Indian market and KRAFTON tying up with Microsoft Azure, PUBG Mobile’s passage to India is now virtually assured.