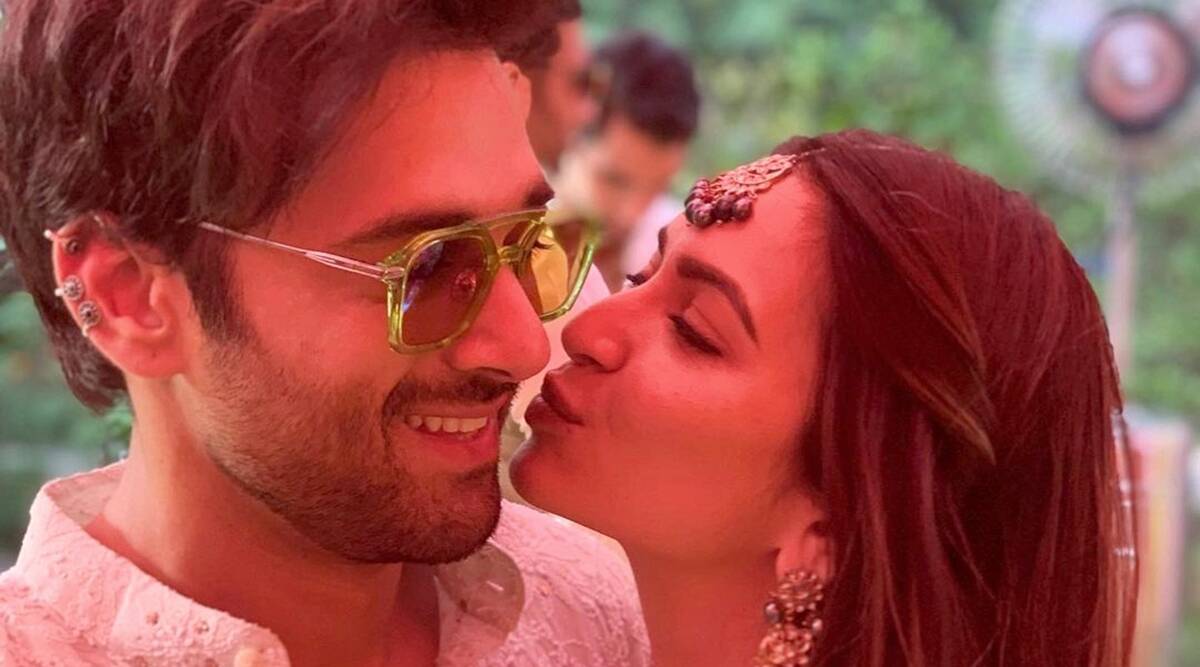 Pulkit Samrat treated fans to an adorable click with girlfriend Kriti Kharbanda on Saturday. The photo, which has been shot at Pulkit’s brother’s wedding, shows the couple sharing a candid moment with each other.

Kriti also took to her Instagram to post the picture with Pulkit. The two lovebirds spent a lot of time with each other during the lockdown last year, and their social media posts are a proof.

Pulkit, in the meantime, has also started preparing for the third installment of his hit franchise Fukrey. And the first thing on his mind is to get fit and in shape. The actor shared a picture on Instagram on Friday, with a caption that read, “On to my shredding cycle. Got to be ready for #Fukrey3 within 2 weeks. Gonna be an interesting challenge for my hustle buddy @sameerhansari!”

Fukrey 3, starring Pulkit alongside Richa Chadha, Ali Fazal, Varun Sharma and Manjot Singh, is directed by Mrigdeep Singh Lamba. The filmmaker said the third one will be high on entertainment, just like the previous two movies, Fukrey (2013) and Fukrey Returns (2017). Lamba told PTI that the film will also touch upon the COVID-19 situation.

“We are toying with the idea to do (something) on COVID-19 or the current situation in a humorous way. We will definitely do something about it. We will make something. We need to crack the right idea,” the filmmaker said.

Pulkit will also be seen in Haathi Mere Saathi. The Rana Daggubati film was scheduled for a March 26 release but got postponed due to the surge in Covid-19 cases.

The makers shared a note in which they mentioned, “Dear viewers, It pains us to share this news but given the Covid-19 situation in the Hindi markets, the team of Haathi Mere Saathi has decided to hold on to the release of the film. We shall keep you posted on further developments. However, we will be releasing Aranya and Kaadan in the South markets on the 26th of March.”