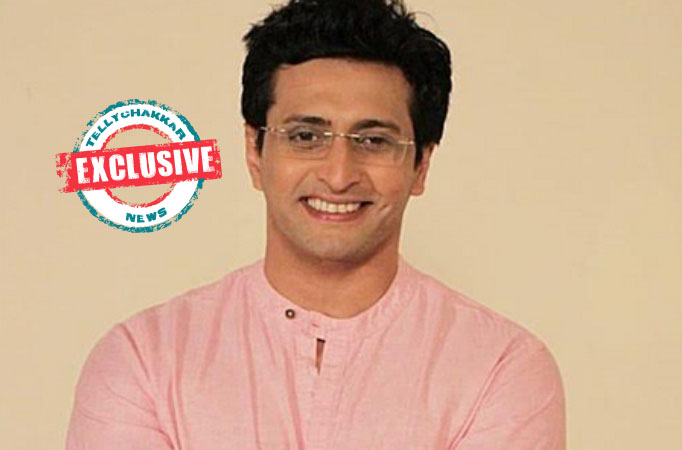 Sai and Paakhi are constantly at loggerheads. Virat always tries to maintain peace between the two but both of them can’t stand each other.

While Paakhi never leaves a chance to taunt Sai, the latter too knows how to give a befitting response to Paakhi.

Apart from all this drama, the viewers are also seeing how a major mystery is all set to unfold in the future track which is related to Devyani.

Devyani is always seen telling that she wants to meet her husband. Well, the actual reality of Devyani’s past is yet to be unveiled.

The viewers have seen a few flashback moments of Devyani and Pulkit where they were shown happy and too much in love.

However, Pulkit is leading a lonely life and there’s something mysterious about their past.

Previously, TellyChakkar had reported that Pulkit would be back in the Chavan house to take back his wife Devyani.

While Pulkit’s character is shown positive, there are chances that he might turn negative in the future track.

He is going to rebel against the Chavan’s for his wife Devyani and things might not turn out in his favour and he might turn a villain.

Sai maintains a great bond with Pulkit who is her professor. However, she is not aware of Pulkit and Devyani’s connection.

If Pulkit’s character turns negative, it might create problems for both Sai and Virat.