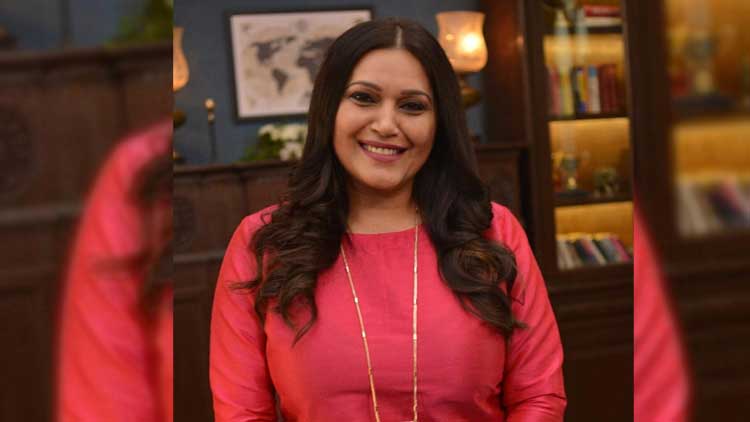 ALTBalaji’s youth drama Puncch Beat 2 is currently the talk of the town. The second season of the trendy youth drama has turned out to be a massive success. And while the show is all fun on screen, behind the camera as well, the show was quite a joyride. The cast of Puncch Beat 2 comprises young talents. However, it’s the veterans who had the youthful energy on set.

In a recently leaked BTS video, we see how the show director Akshay Choubey and actor Anuj Choudhry, who plays the investigative officer in the show, pulled a prank on actor Niki Walia. The actress who plays Maya Choudhary rehearsed with Anuj when the director pulled a prank on her.

It happened so that Niki and Anuj were rehearsing for an integral scene that required both the actors to be serious. However, while rehearsing, Anuj offered Maya, Niki’s character, if she could offer him Chai and Pakode.

This left Niki absolutely amazed. However, what was more shocking for Niki was the show’s director Akshay applauded the actor for his improvisation. Furthermore, the director also pushed Niki to ask Anuj’s character to come to her place for Chai and Pakode. A shocked Niki Walia at this point thought that her director had lost his mind.

Interestingly in the video, Niki is also heard saying that it is the first time someone has pulled a prank on her. She confessed that she is known to do these things with her co-stars. Earlier, Nikhil Bhambri, in an interview, had revealed how Niki Walia is the biggest prankster on the sets.

He had said, “Our biggest prankster was Niki Walia. She used to play pranks on people. Pull the chair when someone is trying to sit or scare them from the back. It used to be crazy and created such crazy stories.”

Head to the ALTBalaji app and get started with your binge-marathon. Watch all the 13 episodes of the show right away.

From Jeetu Bhaiya to Coach Rana, Gurus from Digital Shows who deserve Applause this...