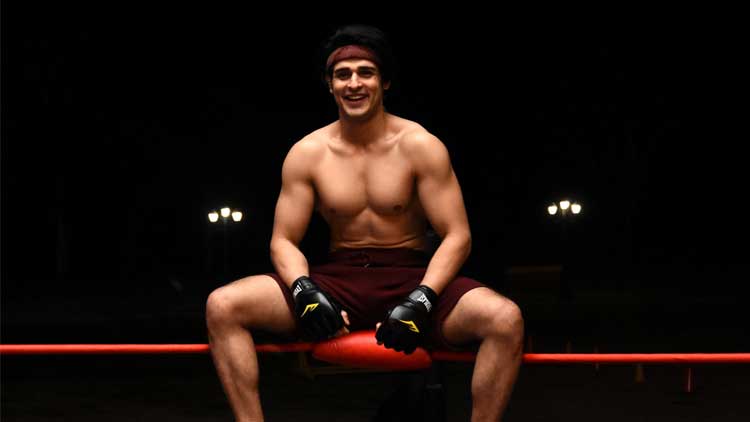 ALTBalaji’s youth drama Puncch Beat 2 is a breath of fresh air amidst the crime dramas that have taken the space in the OTT department. However, it will be unfair to ignore that the show is due to the cast members. While there have been several conjectures of the cast members not getting along, the reality is far from it.

Recently, Priyank Sharma and Nikhil Bhambri, who play Rahat and Adheesh in the show, spoke volumes about their camaraderie. The two spoke at length about how they have stood for each other while shooting for the show.

Talking about his bond with Priyank, Nikhil shared, “Our chemistry off-screen is fab. The only sad thing is that we have to censor ourselves on screen as we can’t be Pri and Nik. And when we work, the thing that I love the most is we feed off each other’s energies. It is like if I drop somewhere, he picks it right up and vice versa.”

Priyank, on the other hand, reminisced a time on the set, wherein he stood by Nikhil. Priyank shared, “I remember, there was one emotional scene of his. It was his scene performance-wise. It was an emotional scene for Nik (Nikhil), and I just looked at him because I knew he was in the zone and needed someone to be there.

Somebody had to be there with him. And since everyone was scattered, I stood there for Nik and waited till the scene got over.”Now, that’s some bond. The two have been seen rooting for each other, even on social media. And precisely this is why Rahat and Adheesh’s bond is quite strong on screens.

The second season is streaming on ALTBalaji. Catch all the 13 episodes of the show on the ALTBalaji app today!