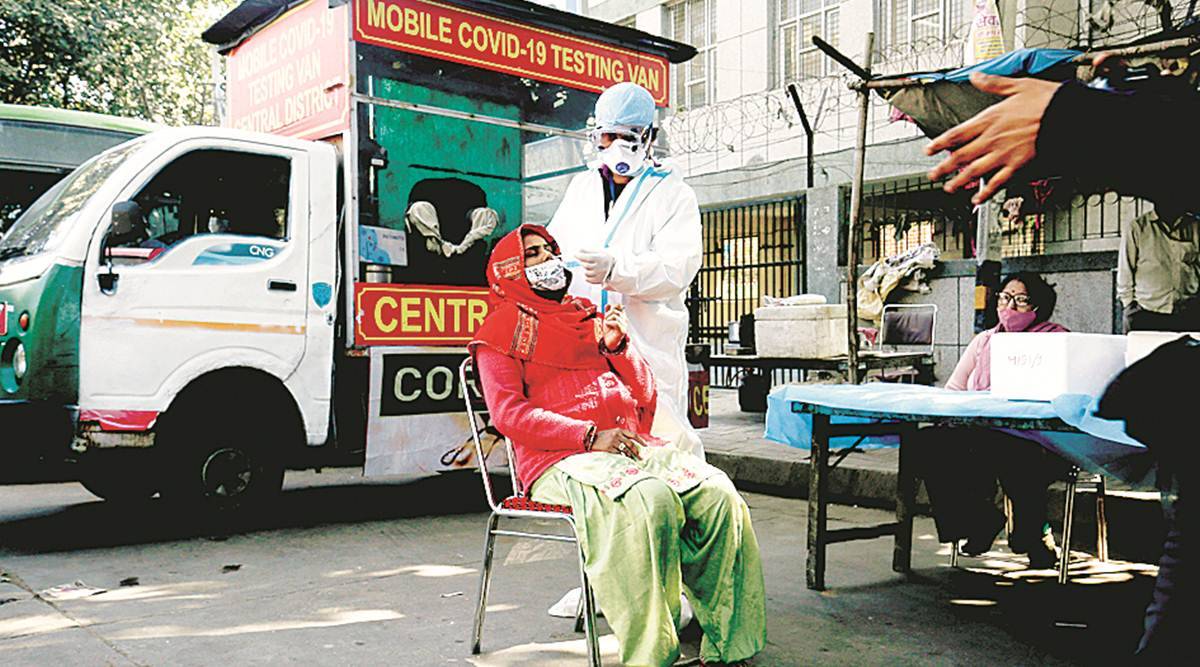 Pune-based Gennova Biopharmaceuticals plans to kick off early- to mid-stage human trials of its Covid-19 vaccine candidate “soon”, enrolling around 620 participants across several sites over the next few months.

“We have started the processes. We hope to start phase 1 soon. We will present our phase 1 data to the DCGI (Drug Controller General of India), before starting the second phase, and so the timeline for the trials to be completed will depend on these factors,” said Gennova CEO Dr Sanjay Singh.

“For phase 1, we have got two sites where we will be starting enrolment soon,” he said, adding that around 120 volunteers will be registered in the first phase at two sites — KEM Hospital, Pune and a government hospital in Kolhapur.

“We are looking at enrolling 500 participants for phase 2 trials and this will go into many sites. I hope it will be 6-10 sites,” Singh said.

The DCGI, who heads India’s apex drug regulator, last week gave Gennova the green light for phase 1/2 trials. If successful, the vaccine may be the first indigenously developed vaccine using mRNA technology that could potentially use India’s existing cold chain capacity in its distribution.

This is the same platform used by Pfizer/BioNTech and Moderna and the US National Institutes of Health (NIH) to make their vaccine. Preliminary information released on the two vaccines with respect to late stage trials shows that they have an efficacy of around 94-95 per cent.

Gennova’s candidate, known as HGCO19, is “stable” at 2°C to 8°C for two months, according to the Ministry of Science and Technology. On the other hand, the Pfizer/BioNTech vaccine requires deep freeze technology to be stored at around -75°C and can be kept in 2°C to 8°C refrigerated units for up to five days. Moderna’s candidate can survive in these refrigerated temperatures for up to a month.