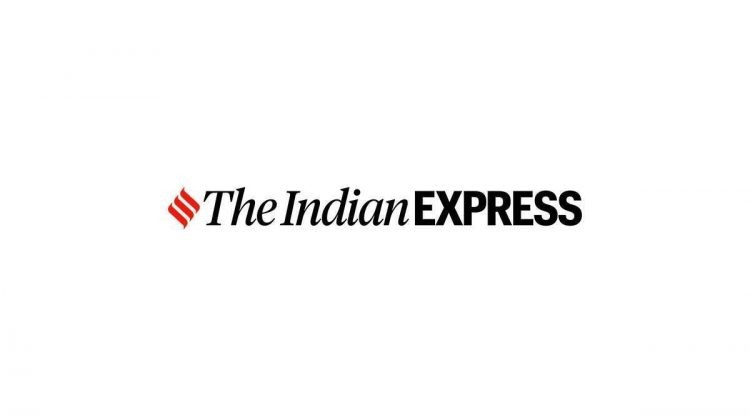 Justice (retd) Patil questioned the state government for the police keeping a watch on their meeting, and said he had played a role in the defeat of the BJP in Maharashtra.

Activists and retired officers held a state-level meeting under the banner of ‘Bhima Koregaon Shaurya Din Prerna Abhiyaan’ in Pune to plan another ‘Elgaar Parishad’ event on December 31, ahead of the anniversary of the battle of Bhima Koregaon on January 1.

“We are now organising Elgaar Parishad at the Ganesh Kala Krida Manch. We have already booked the premises and process is on for seeking permission from the police for holding the conference. We plan to invite as speakers some noted personalities who are fighting against fascist forces and casteism. We will move high court if we do not get permission from the government,” said Justice (retd) B G Kolse Patil, a former High Court judge who was a key person at the meeting.

Justice (retd) Patil questioned the state government for the police keeping a watch on their meeting, and said he had played a role in the defeat of the BJP in Maharashtra. “Then why has your government withdrawn security provided to me by Devendra (Fadnavis) since 2014…Why are your police seen following me at my public meetings?” he wrote on Facebook. He also warned of a ‘jail bharo’ protest in case of any hurdles to organising the Elgaar Parishad.

Harshali Potdar, who was named as accused in the Elgaar Parishad case, activists Ravi Gaikwad, Balasaheb Garud, Dr Sangram Maurya, Ganpat Bhise, parents of arrested KKM artist Sagar Gorkhe, a few members of the PFI, retired IPS officer Suresh Khopade were among those who attended the meeting on Sane Guruji Smarak premises in Pune on Sunday.

Pune: Bhim Army has announced that its chief Chandrashekhar Azad will visit ‘Jaystambh’ in Pune on January 1 to mark anniversary of the battle of Bhima Koregaon. “We will share exact details about our programme soon. We will be following directions of government officials in view of the Covid-19 outbreak,” said Abhijit Gaikwad, who heads the Pune unit of Bhim Army.

Jaystambh is a war memorial at Perne village erected by the British to commemorate the Battle of Bhima Koregaon. On January 1 every year, thousands of Dalits visit Jaystambh to mark a “war for freedom” against alleged casteism of the Peshwas. ENS