Home News Pune: Section 144 to be imposed in 17 villages ahead of Bhima Koregaon battle anniversary event

Pune: Section 144 to be imposed in 17 villages ahead of Bhima Koregaon battle anniversary event 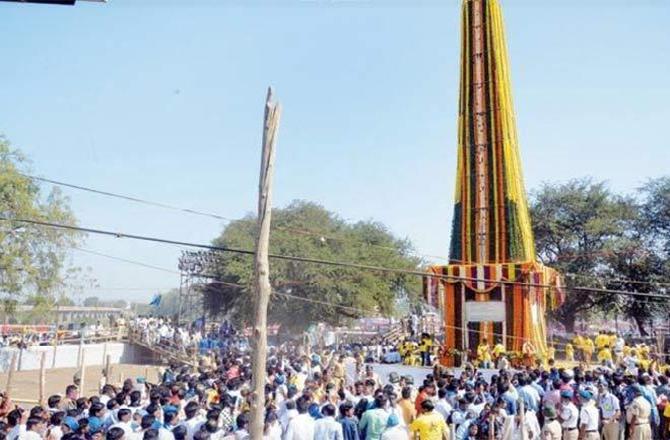 Pune Municipal Corporation (PMC) will impose section 144 in 17 villages, including Perne Phata and Koregaon Bhima area from December 30 ahead of the Bhima Koregaon battle anniversary event scheduled on January 1, 2021.

As per PMC’s order, people from outside these areas will not be allowed to enter several villages including Koregaon Bhima in the jurisdiction of Shikrapur and Loni Kand police station during the time Section 144 is imposed in the area.

Only those given passes by police will be allowed to visit the ‘Jay Stambh’ (Victory Pillar) in Perne village to pay their tributes in the memory of the battle of Koregaon-Bhima.

Thousands of people visit Koregaon Bhima village to offer their tributes on the anniversary of the battle, which was fought on January 1, 1818, between the British East India Company and the Peshwa faction of the Maratha Confederacy.

Violence broke out during the bicentenary celebrations of the Bhima Koregaon battle on January 1, 2018, in which one person was killed and several others were injured. The police had filed 58 cases against 162 people.