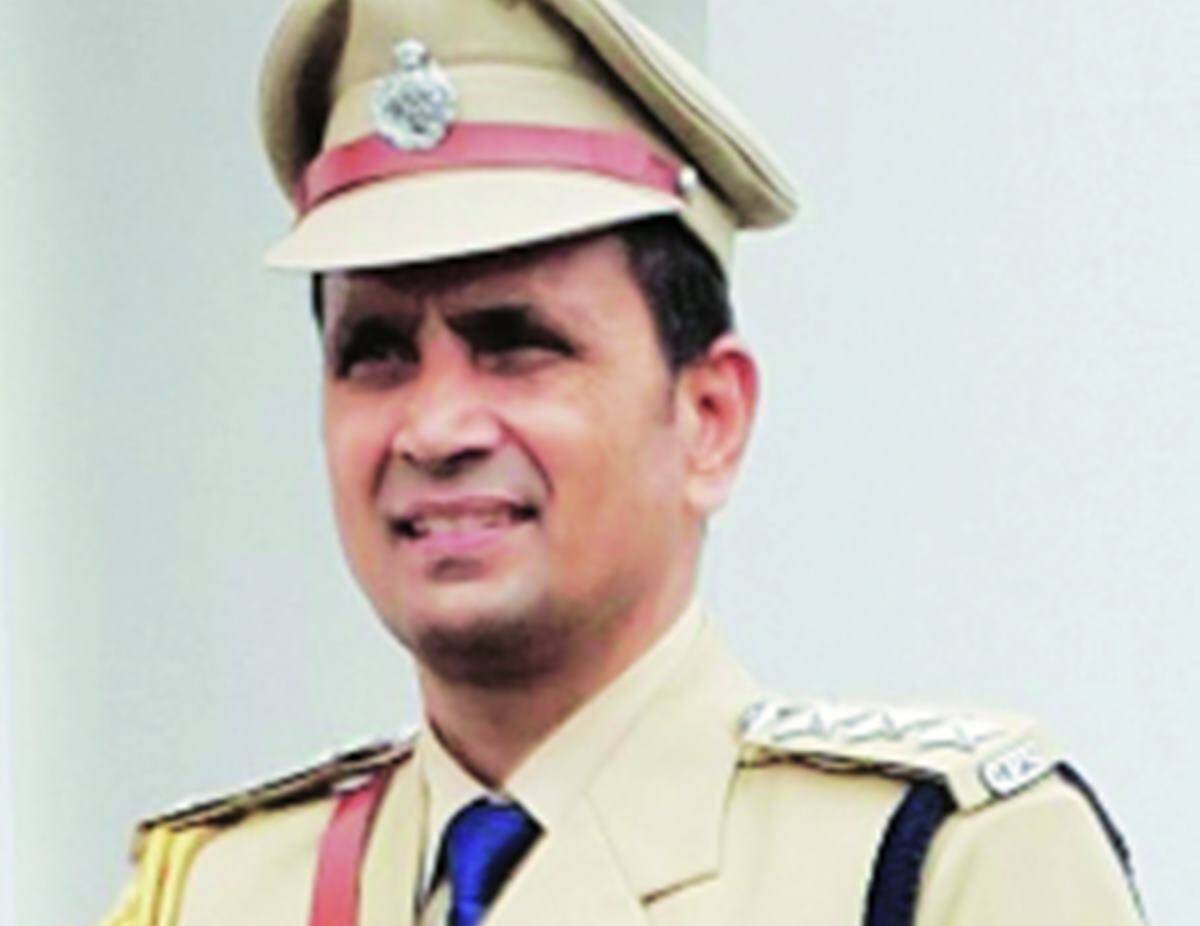 
DSP Ram Gopal, the senior most among all Chandigarh Police DSPs, filed a petition in CAT in 2017.

The administration was given two months’ time to implement the order.

DSP Ram Gopal, the senior most among all Chandigarh Police DSPs, filed a petition in CAT in 2017.

The CAT judgment also cleared the way for other DSPs for their promotion. Ram Gopal had joined the Chandigarh Police as an ASI in 1991, promoted out of turn as Sub-Inspector in 1993 and promoted as DSP in 2009.

According to Punjab Police Rules, through which Chandigarh Police governs, a DSP rank officer should have maximum six-year-long service for promotion to the rank of SP. As per the condition, DSP Ram Gopal was eligible for promotion in 2015. However, the Chandigarh Administration had rejected his claim stating that there is no vacancy of SP in Chandigarh Police. On this, Ram Gopal knocked at the door of CAT.

The CAT concluded that cadre of Chandigarh Police and Indian Reserve Battalion is common and the applicant is eligible for promotion to the post of Superintendent of Police/Deputy Commandant in IRB. In so far as absence of Recruitment Rules, as pleaded by respondents is concerned, earlier Rules of 1959 would apply to the post of Deputy Commandant, which is part of the Chandigarh Police Cadre. Be that as it may, the fact is that it is a well-settled law that the Recruitment Rules which are applicable at the time of vacancy would apply and not the subsequently framed Recruitment Rules for promotional purposes. “Thus, we have no hesitation in upholding the plea of the applicant that since the applicant became eligible for promotion in 2015, so the Recruitment Rules of Punjab would be applicable to him,” the CAT observed.

The CAT observed that the merits of DSP Ram Gopal application are accepted. The respondents are directed to consider the applicant’s case for promotion to the higher post in terms of above observations and if found fit, promote him from due date with all the consequential benefits of arrears of pay and allowance and seniority, CAT orders stated.

58 mentally challenged people from Bihar, UP found working as bonded labourers in Punjab:...