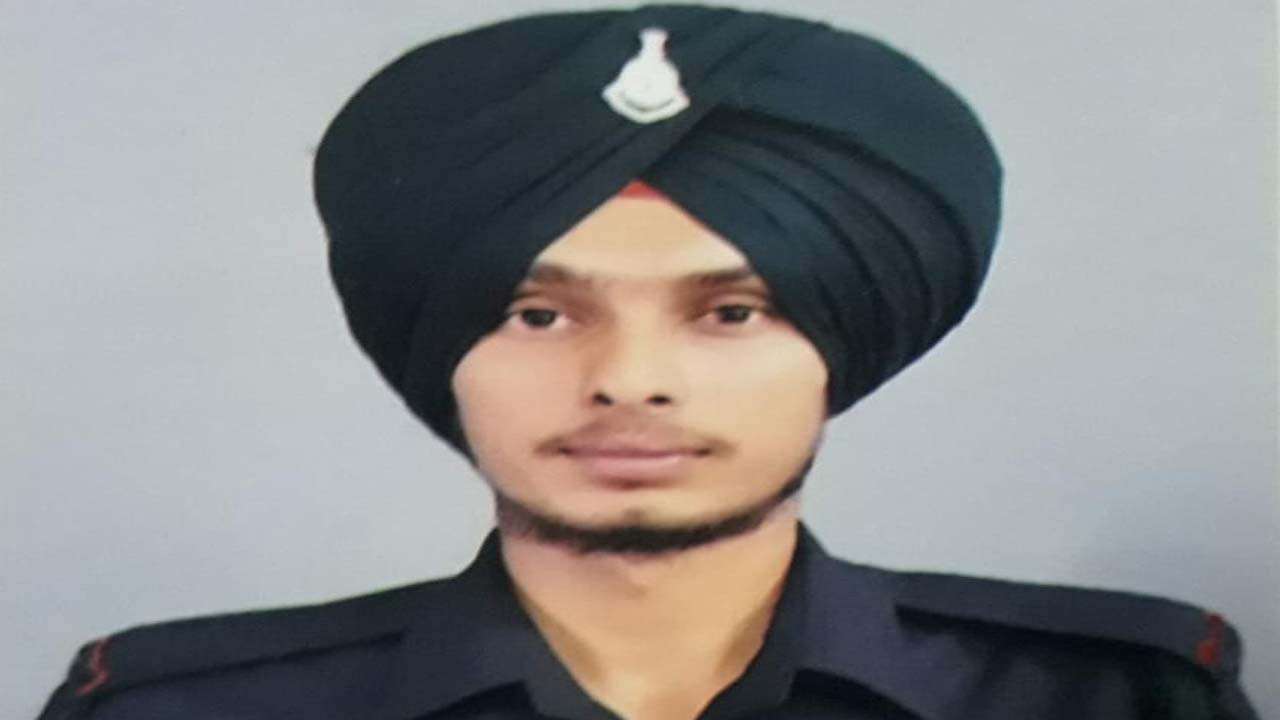 As the farmers of Punjab braved the cold to take on government’s farm bill, a 22 year old son of the soil, in a distant land along the LoC, laid his life for his motherland. This is the story of a father-son duo whose fight may not be similar, but ideals definately are.

It was Friday morning, when the farmers of Punjab were preparing for their ‘Delhi Chalo’ march, Kulwant Singh a farmer of Tarn Taran district of Punjab got a call from the Army informing him about his son’s martyrdom.

A defence spokesperson said, ‘The Pakistani army resorted to unprovoked firing on the Line of Control in Sunderbani sector of district Rajouri today (Friday).’ The Indian Army immediately responded to the unprovoked firing, he added.

The nation would always remain indebted to them for their supreme sacrifice and devotion to duty, the official said.

The Indian Express contacted Kulwant Singh over the phone from his village Khawaspur. A devasted father said that he does not know, now what will happen. He has just six kanals of land for agriculture and had pinned all his hopes on Sukhbir.

The father said that Sukhbir had come home on leave just four months ago and got his sister married. He took a five lakh loan from the Unit for his sister’s wedding. Youngest of four children, Sukhbir has two elder sisters and an elder brother who works in Malaysia.

Social media is abuzz with this tragic news and netizens are saluting the braveheart for his supreme sacrifice for the nation.

One verified twitter account of Man Aman Singh Chhina tweeted, ‘When the farmers were being teargassed and lathicharged by Haryana and Delhi Policemen and called Khalistanis by section of media, a farmer’s son was laying down his life for the country.’

A proud father said to the media house that Sukhbir was in class VI or VII when he first told them that he wanted to join the Army. And God was kind that he got selected.

Even as the proud village awaits to bid adieu to their brave son with teary eyes, Rifleman Sukhbir Singh’s body is expected to reach his village by Saturday afternoon and cremation will take place in the evening.

The Punjab Chief Minister has announced an ex gratia of Rs. 50 lakh for the next of his kin along with a government job for a member of the family.