Pushpa Part 2 to arrive in December 2022 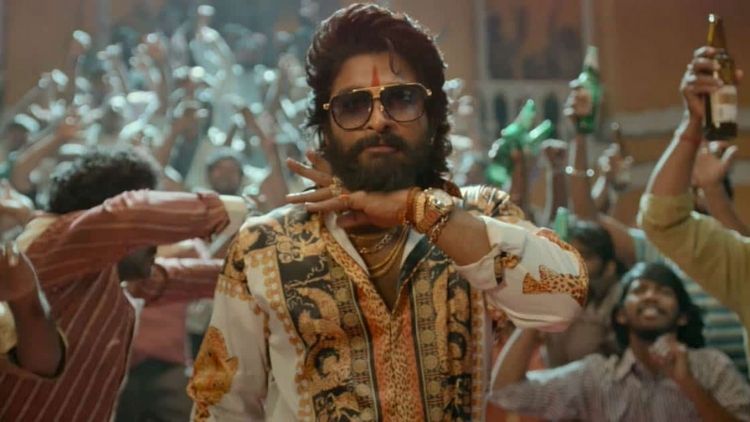 The Allu Arjun starrer Pushpa: The Rise, released on 17th December 2021. The plot of this action-packed Telugu flick revolves around a young man who is in the middle of a red sandalwood smuggling scandal. The film also stars Rashmika Mandanna, Fahadh Faasil, Sunil, Dhananjay, Anasuya Bharadwaj and has a special appearance by Samantha. Veteran Devi Sri Prasad has given the music for this film. The film has faced stiff competition from Spiderman: No Way Home, yet it has managed to collect good revenue at the box office. Critics and audiences have applauded the film and praised Allu Arjun’s performance in it.

The director of the film, Sukumar recently said that the script for part 2 has been locked. He also mentioned that some scenes of the second part had already been shot. Sukumar said “Pushpa: The Rule is mainly about giving a conclusion, a closure to Pushpa’s life. It’s about the conflict between Pushpa and Shekhawat. When I completed the entire script, I felt that Pushpa 2 has a very interesting drama. I promise, I won’t disappoint and I hope the audience enjoys the sequel too.”

Sukumar also revealed that he wanted to release the film by December 2022. He mentioned that the shooting for the second part will start in February 2022. Diehard fans of Allu Arjun are very excited to experience what lies ahead in the story of Pushpa.