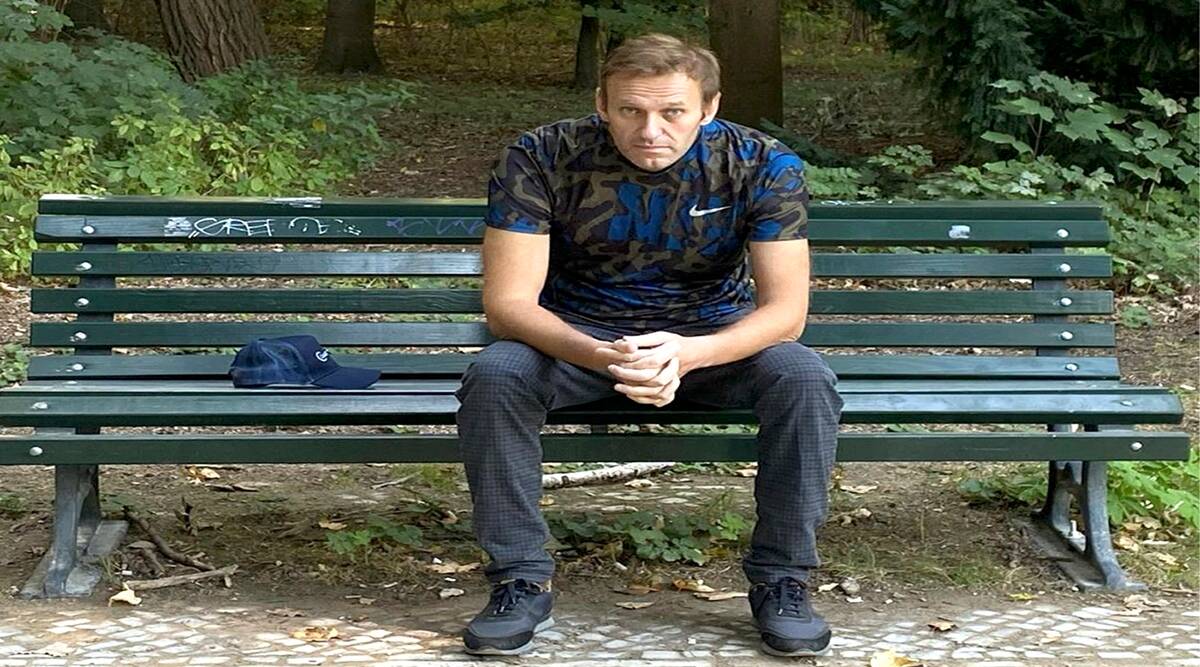 Russian opposition politician Alexei Navalny urged the European Union to reject the results of Russia’s parliamentary election next year if any candidates are blocked from taking part and he called Friday on the EU to impose sanctions on oligarchs close to President Vladimir Putin.

Navalny, a corruption investigator and longtime foe of Putin’s, has been recovering in Germany from a poisoning attack with what experts have said was a Soviet-era nerve agent. He told EU lawmakers he thinks it’s “important that Europe not remain silent” on conditions in Russia.

Navalny described next September’s election for Russia’s lower house of parliament as “an absolutely crucial event.” He said that while he and other opposition politicians expect some vote-rigging, what “is most important is the right to participate.”

He urged the 27-nation bloc to change its approach to sanctions, saying there is little point in slapping travel bans or asset freezes over poisonings or election irregularities on military officers because they generally don’t move much outside of Russia, own real estate or hold bank accounts in Europe.

Navalny said the EU should ask itself why these alleged crimes are happening.

“The answer is very, very simple: money,” he told EU lawmakers via video-link. “So, the European Union should target the money, and Russian oligarchs” notably the new circle of the ultra-rich business people around Putin.

Navalny said most Russian citizens would support such an approach.

Last month, EU foreign ministers imposed sanctions on six Russian officials and a state research institute over Navalny’s poisoning. Russia announced retaliatory action, saying that it would target French and German officials close to the leaders of France and Germany.

Vladimir Kara-Murza, head of the Boris Nemtsov Foundation in Russia, urged the EU to stay true to its values.

“Stop enabling those corrupt, abusive officials and oligarchs who want to steal from our people in Russia and enjoy their loot in European Union countries by spending their holidays, sending their wives and their mistresses on shopping trips, buying up yachts and real estate properties and so on”, he said.