Home General Putin Said to Have Two Identical Offices: One in Moscow, the Other at the Beach

Putin Said to Have Two Identical Offices: One in Moscow, the Other at the Beach 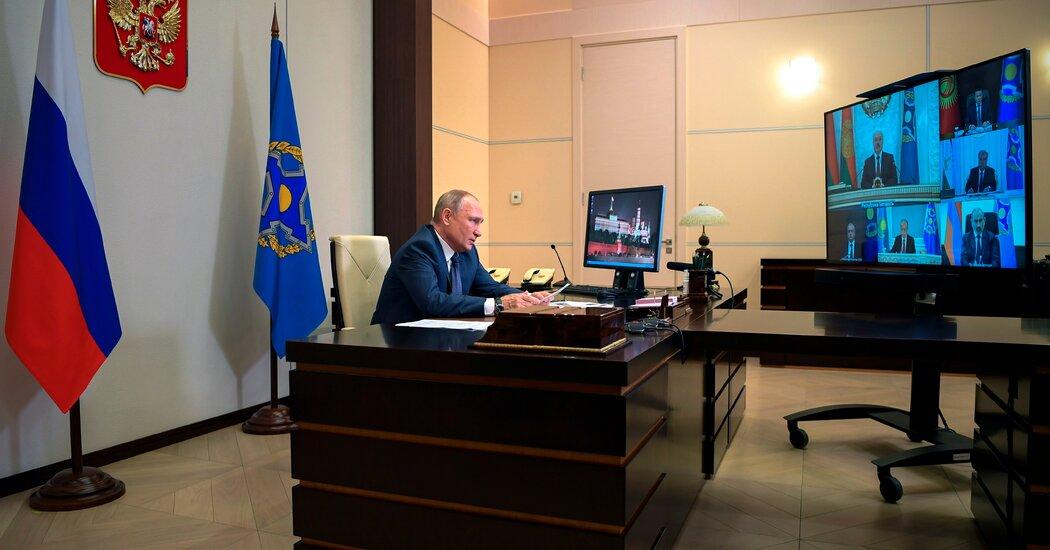 Mr. Peskov, the Kremlin spokesman, said the presidential work spaces outside Moscow and in Sochi are not identical. “This is not true,” he told journalists on a conference call on Wednesday. The Proekt report, Mr. Peskov said, was one of a series of recent exposés about Mr. Putin’s personal life that were an “information campaign, an information attack” on the president.

“The president has many offices and no identical offices,” Mr. Peskov said. He challenged Proekt’s use of flight records to contradict official statements about Mr. Putin’s whereabouts. Presidential planes are at times based outside of Moscow, he said, but he declined to discuss specific flights, noting the movements of the head of state are classified for security reasons.

Mr. Putin has told the Russian news media that he has rejected plans to use subterfuge to protect his security. In February, he told the Tass news agency that, early in his tenure, he declined to use a body double to deceive potential assassins.

This year, verifying Mr. Putin’s whereabouts has only become more difficult as he has taken extraordinary precautions against the virus, even by the standards of other heads of state.

Russian journalists who cover the president in the Kremlin pool have seldom seen him up close since March, reporters have said. Visitors are required to quarantine for up to two weeks before coming within breathing distance. And even then, before meeting Mr. Putin, they have to walk through a disinfecting tunnel — a structure resembling an airport metal detector that sprays a fine mist of antiseptics.

The president has conducted so many televised meetings by video link that state television over the summer ran a special report on the site, noting the microphones and screens available for meetings — and identifying it as located at the government residence outside Moscow, not by the seashore.

One site that republished the story, T Journal, elicited hundreds of comments from readers poring over photos of Mr. Putin, suited and seriously conducting state business, seated in similarly appearing offices. Some found signs of a ruse.