Putting caste stickers on vehicles in UP will invite punitive action 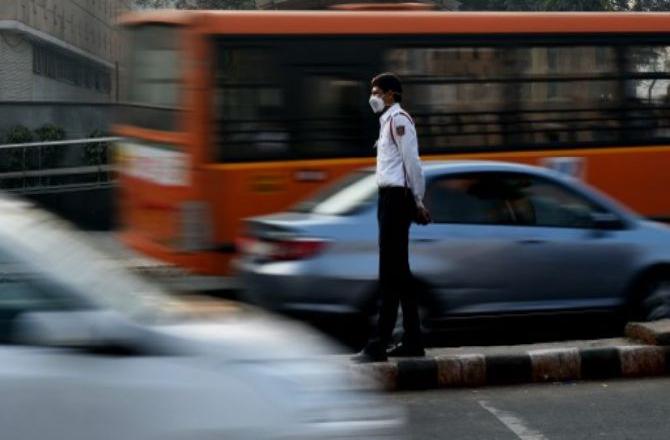 In recent years, it has become fashionable to write caste names like Yadav, Jat, Gurjar, Brahmin, Pandit, Kshatriya, Lodhi and Maurya on windscreens or number plates of vehicles in the state.

This is essentially done to assert caste identity depending on the party power.

An order sent by Additional Transport Commissioner Mukesh Chandra to all Regional Transport Offices (RTOs) states that all such vehicles are to be seized.

The transport department has launched the drive after instructions from the Prime Minister’s Office (PMO).

Sources said the PMO took cognizance of the matter after a letter from a teacher in Maharashtra, Harshal Prabhu.

Prabhu wrote the letter on IGRS, an integrated system designed for redressal of grievances. Prabhu said the display of such stickers is a threat to the social fabric of the society.

The PMO took note of the letter and sent it to the Uttar Pradesh government after which such drive was launched.

“According to our enforcement teams, every 20th vehicle is found carrying such a sticker. Our headquarters has asked us to take action against such vehicle owners,” said D.K. Tripathi, deputy transport commissioner, Kanpur.

The practice of people displaying their particular caste identities on vehicles, initially, began during the Samajwadi Party regime when writing ‘Yadav’ on the vehicles was considered a status symbol.

Vehicles with ‘Jatav’ stickers became more visible during the Bahujan Samaj Party (BSP) rule even as such vehicles can be spotted even today in some districts, especially in the western Uttar Pradesh.

With the Yogi government in power, it is now common for people to flaunt Kshatriya, Thakur or Rajput (different variants of the same caste) as a label on vehicles.