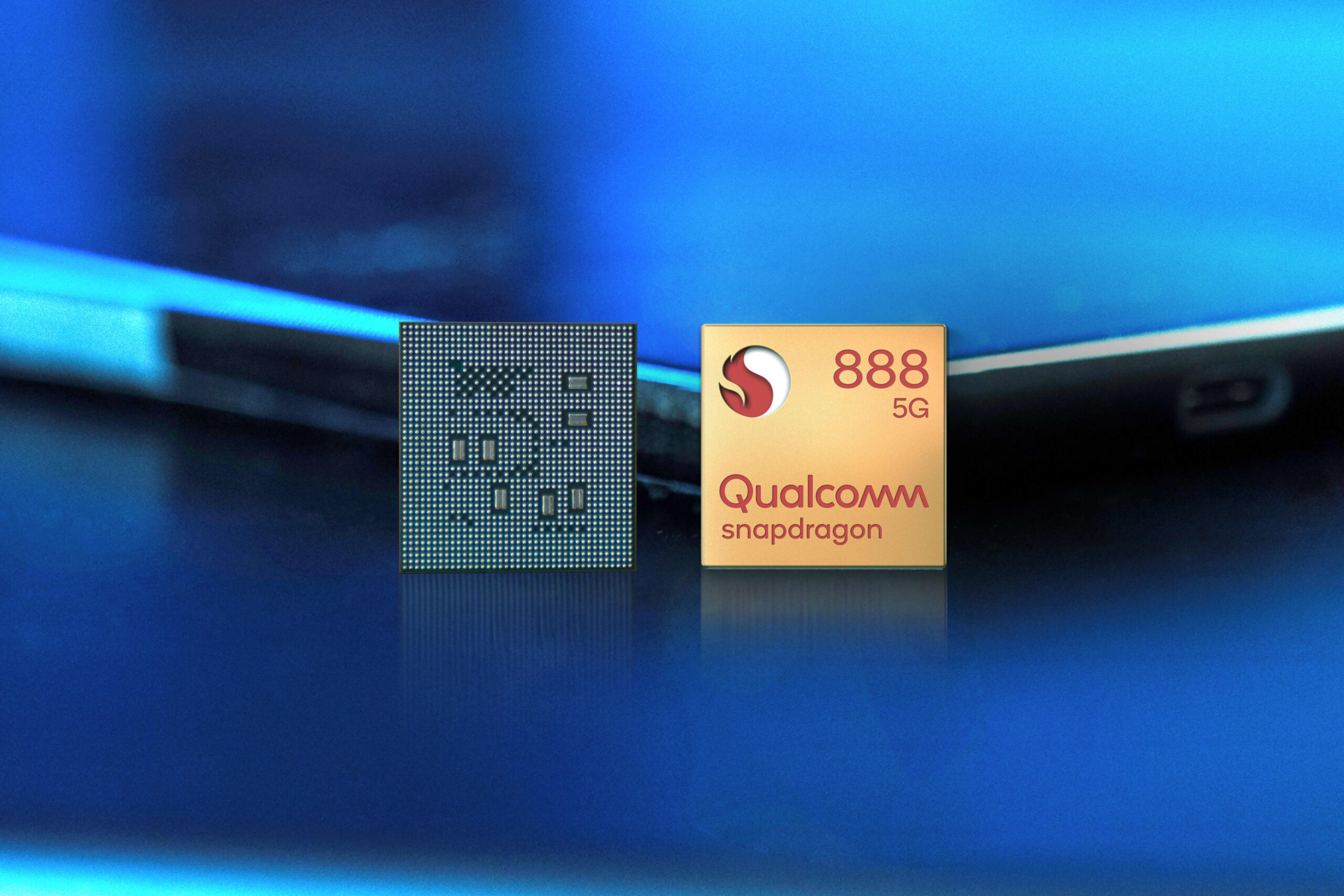 Qualcomm’s Snapdragon 888 chip will be used in premium Android devices that could cost over $1000.

Qualcomm’s market share of China’s smartphone chip market plunged in 2020 due to U.S. sanctions on Huawei, according to a new report.

As a result, the country’s domestic mobile players turned to alternatives such as Taiwan’s MediaTek, according to CINNO Research.

SOC is a type of semiconductor that contains many components required for a device to work on a single chip, such as a processor. They are a critical component for smartphones.

Qualcomm’s shipments in China shrank 48.1% year-on-year, CINNO Research said without releasing details on the number of Qualcomm chips shipped. The U.S. giant’s market share in China fell to 25.4% in 2020 versus 37.9% in 2019.

Taiwan’s MediaTek benefited from all that pent-up demand. The chip designer took advantage of Huawei and Qualcomm’s woes, and also got major Chinese smartphone makers to use its chips.

“As far as we know, (for) OPPO, Vivo and Xiaomi and Huawei, the MediaTek share has increased a lot,” CINNO Research told CNBC in a statement from its analysts.

Many of these players make phones priced at the mid-range but with high specs. This is where MediaTek has performed well in gaining share.

The U.S. sanctions on Huawei have also forced other Chinese players to look for alternatives should they find themselves cut off from the likes of Qualcomm.

“This (is) not only because (of) the excellent performance of MediaTek’s mid-end platform, but also, it is undeniable that the U.S. has imposed a series of sanctions on Huawei & Hisilicon, forcing major manufacturers to seek more diversified, stable and reliable sources of supply,” CINNO Research said in a press release.

Xiaomi was recently added to a U.S. blacklist of alleged Chinese military companies, though its unclear if this will affect their ability to procure certain components.

5G market up for grabs

China is the world’s largest market for 5G smartphones. 5G refers to next-generation mobile internet, and chipmakers are battling it out for a slice of the pie.

“After the first year of 5G, let’s take a view of the changes in China’s smartphone SOC market. It shows that the market pattern has changed from a single dominant Qualcomm company in the 4G era, to a three-party pattern of Hisilicon, Qualcomm and MediaTek in 2020,” CINNO Research said.

Last year, Qualcomm launched a new series of 5G smartphones chips known as the 6 series and 4 series, which could eat into MediaTek’s market share in China.

“Qualcomm launching 6 and 4 series 5G chipset will help to take share away from MediaTek in the fast growing 5G smartphone segment in China,” said Neil Shah, a partner at Counterpoint Research.