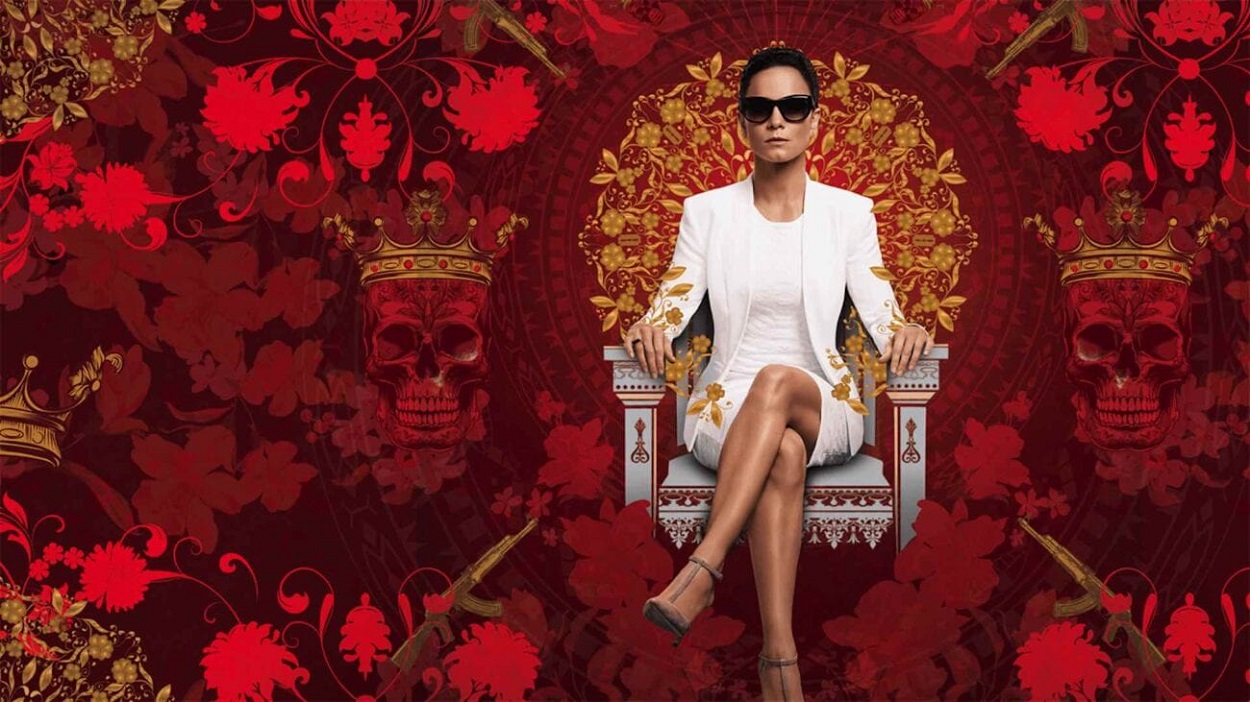 The popular Queen of the South series is preparing for its season 5 on the Netflix platform, but it seems that it is showing a tragic end for Teresa Mendoza, at the hands of James Rodríguez.

All the theories of the tragic fate that Teresa Mendoza ( Alice Braga ) will have, has been revealed since the first episode of Queen of the South, where a flashback showed the tragic end that the queen of the largest poster in the world would have.

Teresa’s flashback dream ended when she was shot in the head by a mysterious person when she was alone in the bathroom, so everything could point to James Rodriguez ( Peter Gadiot ).

Recall that James was missing for most of season four, but returned in the dying moments to warn Teresa of pending danger.

However, there is a theory that James will end up being the one who murders Teresa, but the reason why he would do so is unclear. So fans have been talking about it.

However, other viewers don’t think it makes sense for James to end it all for the queen, having tried to protect her throughout. But, the reality is that it is not known what will happen later in the new season.

So far it has been revealed that half of season 5 of Queen of the South has already been produced, so very soon we could see the criminal series again on the Netflix platform.

Back to Top
Close Add post
X
Conan O’Brien Celebrates Larry King’s Humorous Side, Costumes And All …TVThe entertainment industry mourned the loss of talk-show giant Larry King when he died on Saturday. Among the many stars voicing their grief was Conan…

Queen Of The South: Teresa Mendoza's Death Seems To Be Sealed In Season 5 - Crossover 99

X
‘WandaVision’: After Scarlet Witch’s Big [Spoiler], What’s Next? Series EP &…TVSpoiler Alert: The following article contains spoilers about Episode 3 “Now in Color” of Disney+’s WandaVision After all the Dick Van Dyke Show and Be…
close