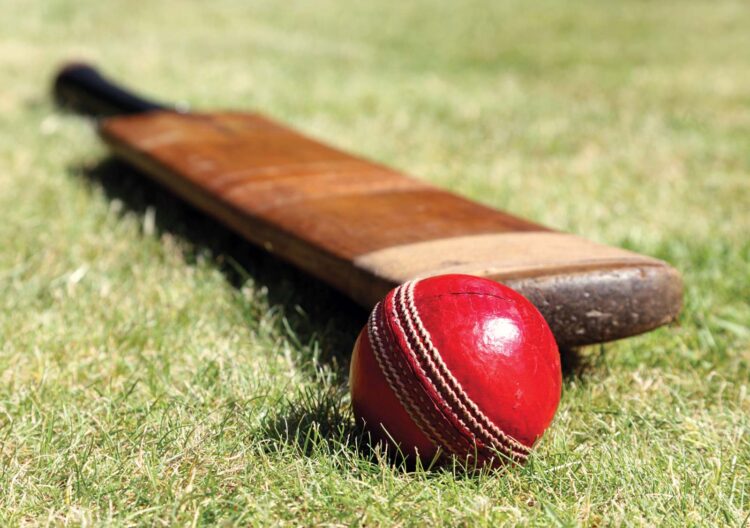 The 13th match of the Australia One Day Cup will be played between Queensland and New South Wales at North Sydney Oval, Sydney on the 31st of March.

The game is scheduled to begin at 08:30 AM IST and the live score and commentary can be seen on the CricketAddictor website.

Queensland, led by Usman Khawaja, has played 4 matches and won 3 of those matches, and are currently placed at the top position on the points table with 15 points to their tally. They are having a net run rate of +1.911. Their last match was against South Australia in which Queensland won the match by a huge margin of 160 runs. Marnus Labuschagne scored 82 from 80 balls at a strike rate of 102.50 in that game.

New South Wales, led by Pat Cummins, have won 3 out of 4 matches in this tournament. They are currently placed at the 2nd position on the points table with 14 points to their table and a net run rate of +1.319. David Warner scored a remarkable hundred against Tasmania. Steve Smith is likely to play this match for New South Wales. After this, players like David Warner, Steve Smith, Moises Henriques will leave for India for taking part in the upcoming IPL tournament.

The temperature is expected to hover around 15-21°C with 56% humidity and 23 km/hr of wind speed and there is a 5% chance of precipitation during the match.

The pitch here in Sydney has supported both the departments equally. Batsmen are scoring runs easily. Bowlers are also taking wickets at regular intervals. Toss winning team is likely to opt for bowling first.

(Will be added when there is an update).

David Warner, the opening-batsman from Team New South Wales, has been in good form. He scored 108 runs from 115 balls at a strike rate of 93.91 in their last match against Tasmania.

Moises Henriques, the right-handed batsman and right-arm medium pacer from New South Wales, has scored 86 runs in the 3 matches so far. He can also bowl a few overs if his skipper needs him. He is a must pick for your fantasy team.

Sean Abbott, the pace bowler from New South Wales, can contribute with the bat as well as ball. He has scored 44 runs and scalped 8 wickets in the last 4 games.

Marnus Labuschagne, the right-handed batsman and right-arm leg break bowler from Queensland, bats one-down for them. He has scored just 129 runs in the last 3 matches. He scored 82 runs from 80 balls at a strike rate of 102.50 against South Australia.

Suggested Playing XI No.1 for QUN vs NSW Dream11 Team:

Suggested Playing XI No.2 for QUN vs NSW Dream11 Team:

New South Wales are expected to win this match.