R Madhavan shares character looks of roles that never got made; see photos 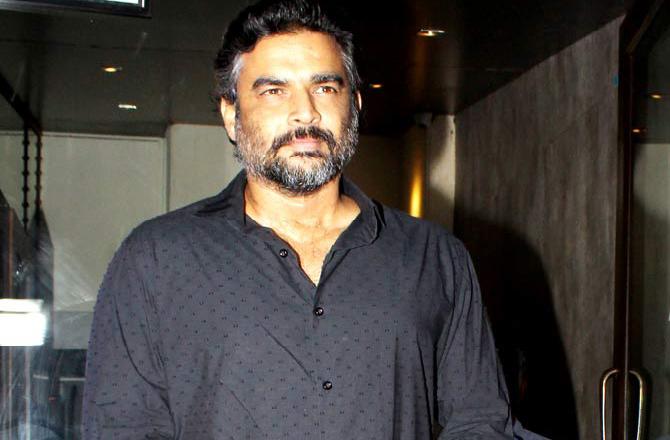 Many times, actors audition for coveted roles, even give look tests for some, but sometimes things don’t work out and the actor ends up not playing the character. Similarly, R Madhavan recently shared a few images that show him donning the avatars of character looks that got away from him, and which never got made.

Sharing the photos, Madhavan wrote, “Look for roles that got away… and never got made… which one do you think is the best and which one is not Me at all?”

Several of the actor’s fans responded on the post with appreciative comments. One of them wrote, “The first image hit me so hard… You would genuinely do justice to the great King’s image”, while another Instagram user said, “Most handsome Chatrapathi Shivaji”, and yet another fan commented, “Omg this post is enough for me to get through half a year now. so hard to pick one.”

After a while, Madhavan’s fans and social media followers started speculating if the actor was sharing his looks from any upcoming film or project. Madhavan then posted a clarification on Twitter saying, “Hey Folks .. NOT DOING A CAMEO IN ANY FILM AT ALL. Only thoroughbred Maddy films for the next two years (sic).”