Home EntertainmentTV R Madhavan turned down My Name is Khan for this movie, READ MORE

R Madhavan turned down My Name is Khan for this movie, READ MORE 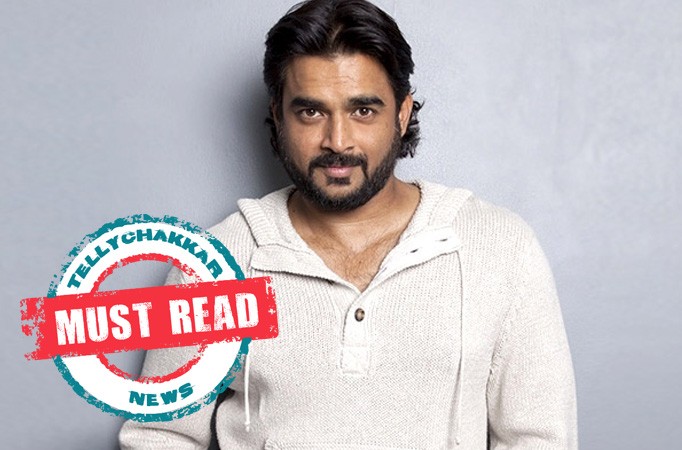 Actor R Madhavan was supposed to do the movie My Name is Khan but left the movie for 3 Idiots, was that a good decision? 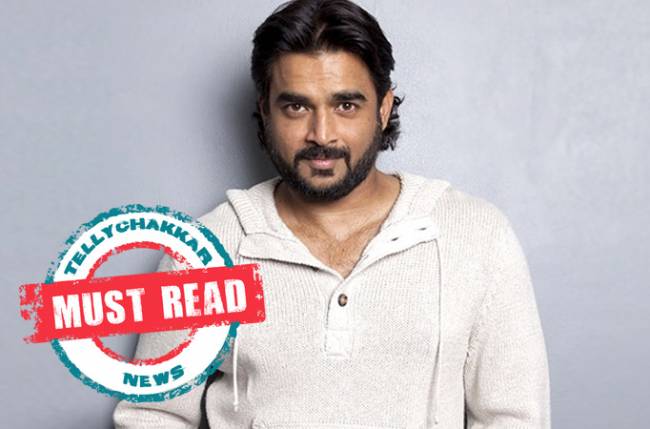 MUMBAI: Over time actor R Madhavan has won the hearts of millions with his amazing on-screen presence, the actor over the time had made his strong mark in Bollywood, and has made a special place in the hearts and minds of the fans, the actor has impressed not only with his presence in movies but was also loved by the fans in Web Series Breathe, and having said that the choices of the actor have always been very special to impress his fans.

ALSO READ – (Aditi Rao Hydari: With every film, I feel like a newcomer)

Well indeed this is very surprising for us, what do you think what if Jimmy’s role was done by the actor, how the movie would have been turned into, do let us know in the comment section below.

On the work front, the actor was last seen in Tamil movie Silence, and will now be seen in another Tamil movie, Maara and in another movie named Rocketry. And also, will be seen in the ZEE5 web series tiled 7th sense.