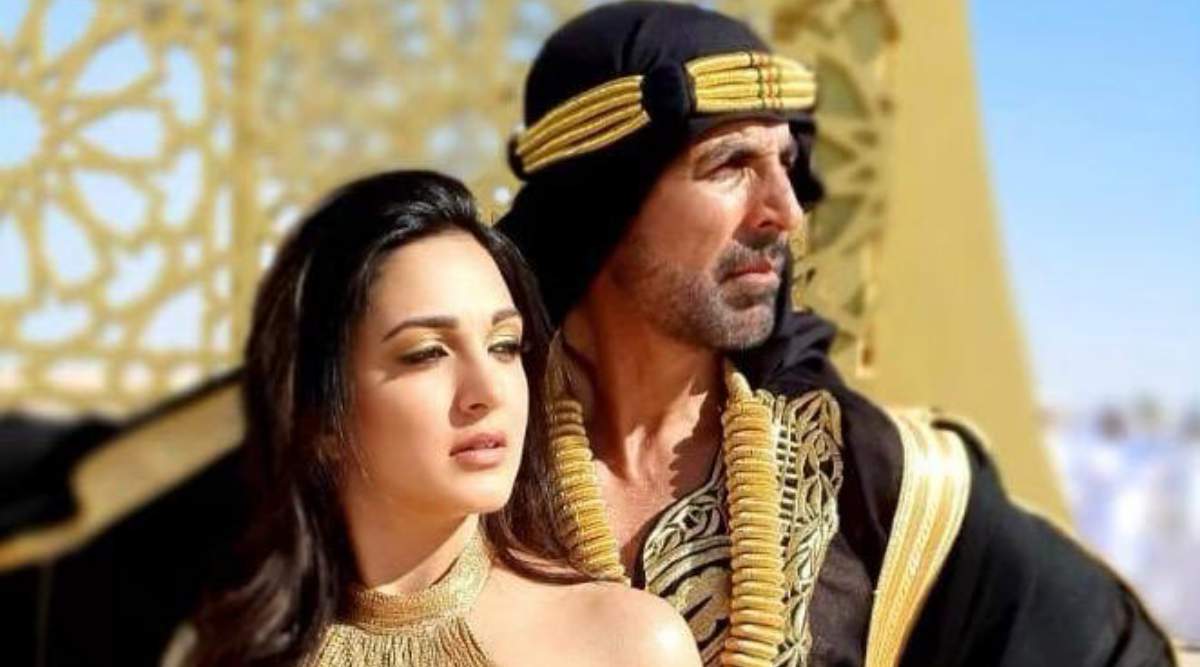 Director Raghava Lawrence says the decision to name the Hindi remake of the Tamil film Kanchana as Laxmmi Bomb was a collective creative call to appeal to a wider audience and be more in sync with the movie.

The remake of the 2011 Tamil horror comedy features Akshay Kumar as a transgender person. It also stars actor Kiara Advani in a pivotal role.

Lawrence said the title, Laxmmi Bomb, felt more organic to the overall theme and messaging of the film.

“Our Tamil film was named after the main lead character Kanchana. Kanchana means ‘gold’ which is a form of Lakshmi. Earlier I considered going the same way for the Hindi remake but we collectively decided that the name must appeal to the Hindi audience as well and what better than Laxmmi.

“By god’s grace, it was turning out to be a cracker of a film, so we named it ‘Laxmmi Bomb’. Like a dhamaka of Laxmmi Bomb cannot be missed. The transgender lead character is powerful and radiant. Hence the name fits perfectly,” the director said in a statement.

Lawrence stressed that Laxmmi Bomb infuses social messaging about the transgender community with horror and comedy, and he is thrilled to have Kumar fronting the film.

“After ‘Kanchana’ released in Tamil, the movie received huge appreciation from transgenders. They directly came to my home and blessed me.

“So, in Hindi when Akshay sir is playing the role, I believe that the message will reach an even wider audience. My special thanks to Akshay sir for accepting and playing this role,” he added.

Lawrence said the idea to make Kanchana came when a few transgenders approached a trust run by him. When he heard their story, he thought of chronicling it for the big screen.

“I wanted to tell their story to everyone, first through the character of ‘Kanchana’ and now with Laxmmi in this movie. After watching the film audiences will know what I am talking about,” the filmmaker said.

Laxmmi Bomb will release on Disney Plus Hotstar on November 9.

OPEC+ agrees oil output rise from May, after US call to Saudi