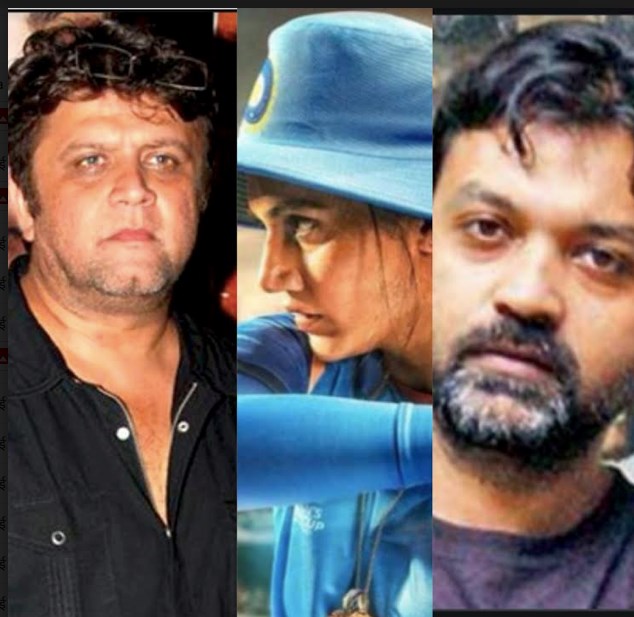 Taapsee Pannu starrer film ‘Shabaash Mithu’ which is based on the life of cricketer Mithali Raj gets a new director. The film which was being directed by Rahul Dholakia will now be directed by Srijit Mukherji. The development has taken place owing to scheduling issues. Rahul bids goodbye to the film with an emotional note.

He tweeted, “Goodluck #Shabaash Mithu!! And for any further comments on this matter kindly contact @Mandvi Sharma. Thank you all!”

The director issued a statement on Tuesday where he mentioned he wont be directing the fabulous script written by Priya Even and conceived by Ajit Andhare. The reason being scheduling issues because of Covid. He wished the team all the best and also conveyed that he will always be there for them to realise their dream.

The film will now be directed by Srijit Mukherji who is known for directing some great bengali movies. He has also directed a short segment in the upcoming Netflix anthology Ray, which is backed by Viacom 18.

Shabaash Mithu is a biopic based on the life of Mithali Raj and stars Taapsee Pannu in a lead role. The shooting schedule of the movie has been delayed due to pandemic. The team will resume the shoot soon.