Rahul Gandhi on COVID-19 vaccine: when will India’s turn come? 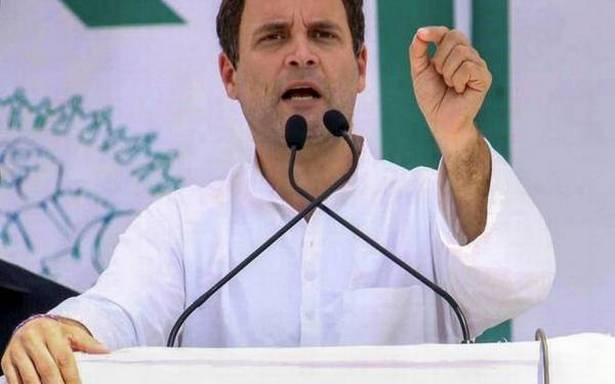 Former Congress president Rahul Gandhi on Wednesday took a dig at the Narendra Modi-led government, asking when India would get a COVID-19 vaccine.

“23 lakh people in the world have already received Covid vaccinations. China, US, UK, Russia have started…when will India’s turn come,” he tweeted.

The party has maintained that the government should ensure transparency and keep the public informed about progress on the vaccine front. The Opposition-led State governments too have demanded that the vaccine be distributed free of cost or at a nominal rate.

In the last meeting that Prime Minister Modi had with the Chief Ministers on November 24 to discuss the modalities of the vaccine, he had assured them that it would come out in a week’s time and would be the cheapest in the world.