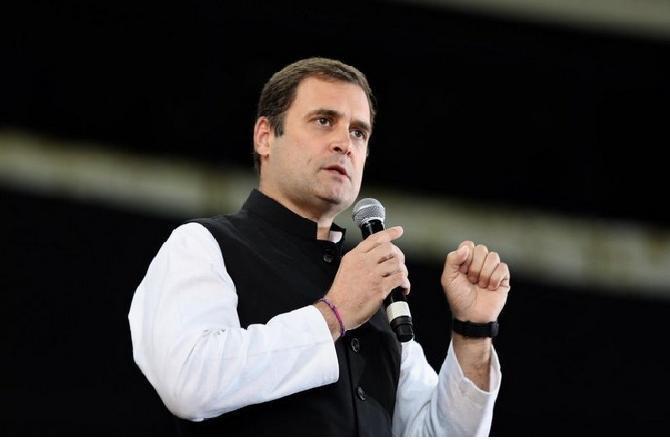 Rahul Gandhi along with his sister and party General Secretary Priyanka Gandhi Vadra started off from the party headquarters here, and were joined by senior party leaders Anand Sharma, Shashi Tharoor, Ghulam Nabi Azad, K.C. Venugopal among others.

The signatures have been collected by the Congress after it launched a nationwide campaign against the three Central farm laws. Addressed to the President of India, the memorandum has been signed by the farmers, farm labourers and other stakeholders opposing these legislations right from the initial stage of introduction of these bills in Parliament.

The Delhi Police though have denied any permission to hold the demonstration.

A senior police officer said: “Only those three who have appointment with the President would be allowed to go.”