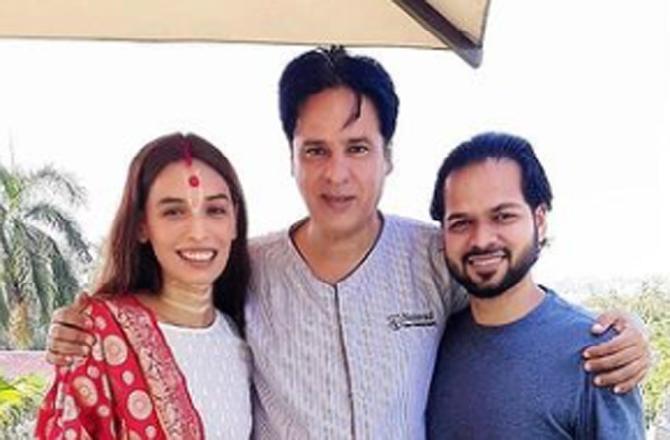 Bollywood actor Rahul Roy, who was undergoing treatment at Nanavati Hospital after suffering a brain stroke, has been discharged.

The news of the actor’s discharge was confirmed by filmmaker Nitin Kumar Gupta. Roy was shooting for Gupta’s film “LAC: Live The Battle” in Kargil when he suffered the stroke on November 26.

“The doctors were ready to release him on Monday, but paperwork took time. His sister took him home the following day,” Gupta told Mumbai Mirror.

The director further informed that the actor would be undergoing speech therapy in order to regain normal speech.

On Monday, Roy had shared a video on his verified Instagram account where he can be seen standing with the support of his sister and her husband. The actor’s sister had informed in the video that Roy was recovering, and had thanked fans for their love and prayers.

Also Read: Rahul Roy Shares A Health Update, Says ‘I Am Recovering, Will Be Back Soon’