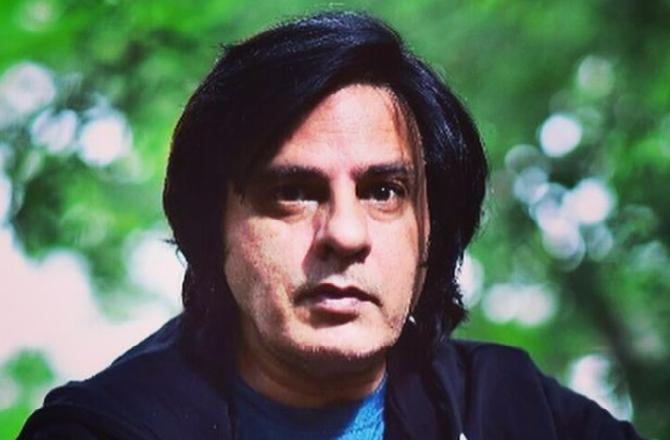 Rahul Roy of Aashiqui fame was shooting in Kargil for his film LAC- Live the Battle and the actor has suffered a brain stroke. The actor has been admitted to the Nanavati Hospital in Mumbai. The news was reported by The Indian Express.

His brother Romeen Sen, while talking to the daily, confirmed the news and said, “He is recovering.” The report also says it was the extreme weather conditions that caused the stroke. He was rushed from Kargil to Srinagar and then to Nanavati hospital, a source told the daily.

The actor made his Bollywood debut with Mahesh Bhatt’s Aashiqui in 1990 and was then seen in films like Gazab Tamasha, Gumraah, Junoon, Naseeb, and Achanak. He also won the first season of the reality show Bigg Boss.

Also Read: Rahul Roy: Bollywood Is Not A Fair Place, Business Is Structured Not On Content But Which Star Is Driving It