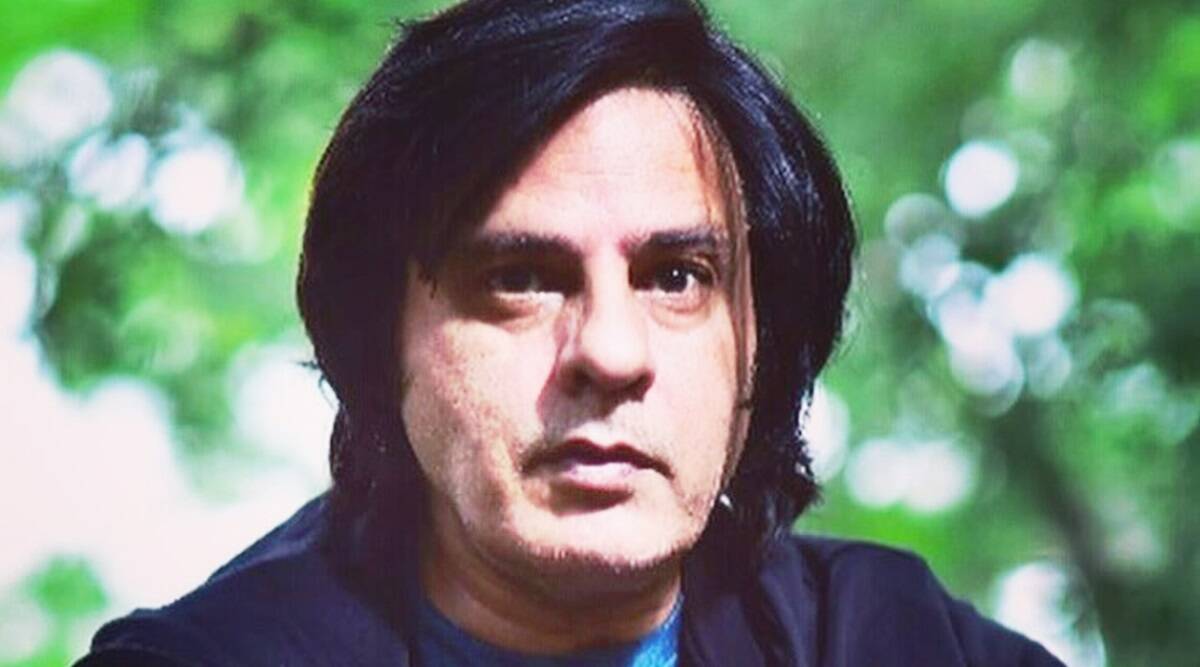 
Rahul Roy was last seen in Cabaret, which released in 2019. (Photo: Rahul Roy/Instagram)

Actor Rahul Roy suffered a brain stroke while shooting for his upcoming film LAC- Live the Battle. Roy, who rose to fame with his 1990 debut, a romantic film called Aashiqui, has been admitted to Mumbai’s Nanavati hospital and is in ICU. His brother Romeer Sen confirmed the news to indianexpress.com and added that “he is recovering.”

It was the extreme weather conditions that caused the stroke. He was rushed from Kargil to Srinagar and then to Nanavati. The actor has reportedly also completed the filming, a source told indianexpress.com.

Rahul, who is also known for winning the first season of reality game show Bigg Boss, is playing the role of a Major in the movie.

LAC has been directed by Nitin Kumar Gupta and is jointly produced by Chitra Vakil Sharma and Nivedita Basu.