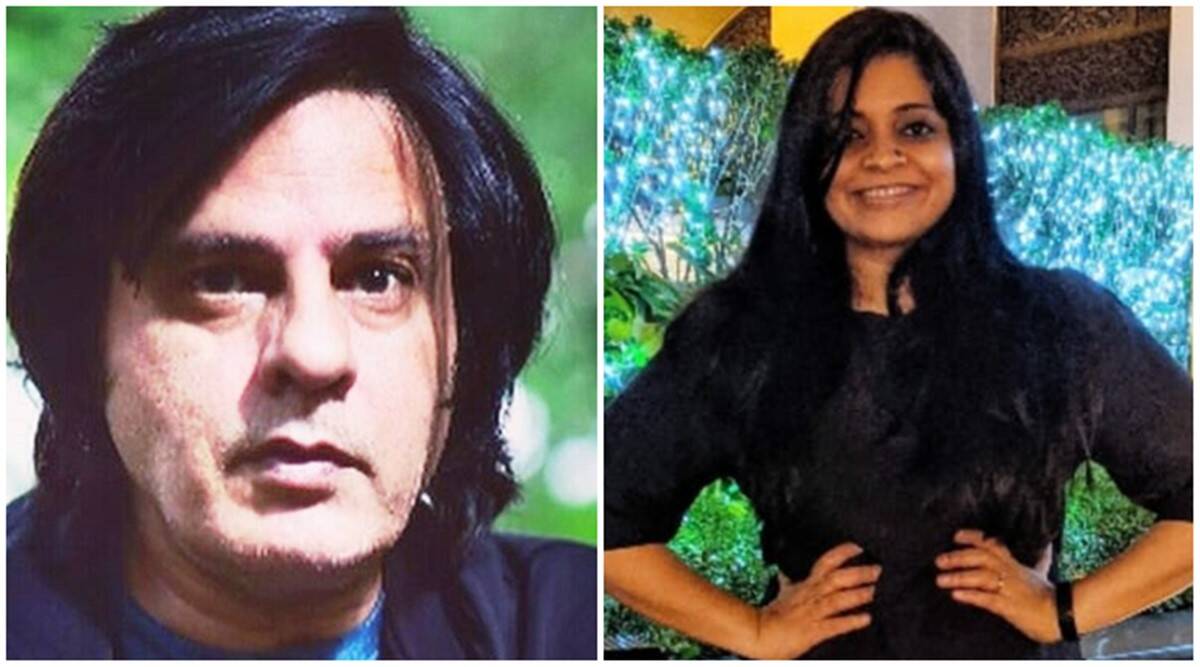 Actor Rahul Roy’s health is improving after he suffered a brain stroke during the shoot of upcoming Bollywood film LAC – Live the Battle, says its producer Nivedita Basu.

Rahul’s brother-in-law Romeer Sen on Sunday confirmed to indianexpress.com that the actor had suffered a stroke during the film’s shoot in Kargil last week. He is currently being treated at Mumbai’s Nanavati hospital. The brain stroke has resulted in a condition called Aphasia where Rahul is unable to form proper sentences.

Talking about Rahul Roy, Nivedita Basu, who is co-producing the film with Chitra Vakil Sharma, said, “Kargil had extreme weather conditions and it had gone up to -13°C, so it was just a matter of time when someone would have succumbed to the cold, and I think that’s exactly what happened with Rahul. He had one day of shoot left, but when we got to know about his condition, we told Nitin (Kumar Gupta, director) that we need to get him out.”

She mentioned that contrary to rumours that the producers didn’t bother about Rahul’s condition, they are bearing the expense of his treatment.

“Nitin arranged for him to be airlifted from Kargil to Srinagar and then back to Mumbai. The expenses are being taken care of by the production. He was taken to the hospital immediately by us and was given immediate attention,” Nivedita said in a statement.