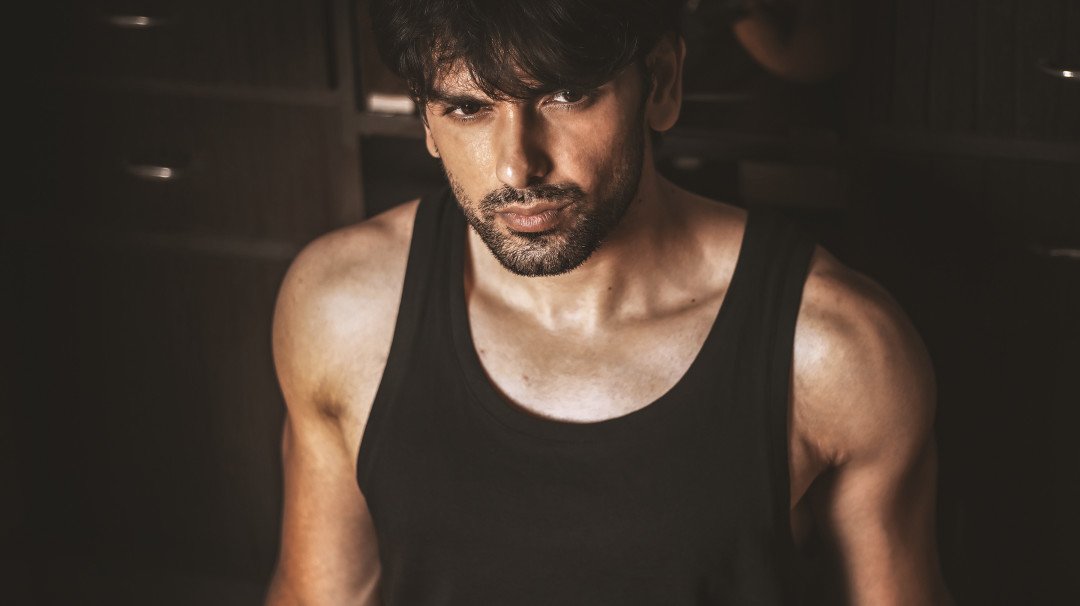 Actor Rahul Sharma, who is part of a web series titled Hello Ji, is thrilled to be part of the project. The actor says that he loves his role in the series.

Sharing more information, he said, “I am playing the positive lead in Hello Ji. My character is a very smart yet innocent guy and he belongs to very small town. From there, he is trying to figure out the big things he can do in his life. He struggles to achieve these and he wants to do many things for his lady love too. The story is about how things fall apart and how he finds the solution to his problems. So, this is how he moves forward in the story but at a certain point he gets stuck in such a big problem that he himself doesn’t know how he should deal with it. Basically, this is a guy living a simple life and how his life turns like a roller coaster ride and changes everything,” he says.

Talking about the shoot, Rahul says, “It was shot in Ujjain but we are not showing any kind of location in the story since it’s a fictional story. It is all imaginary, so we can’t mention where it is shot.”

The show is very relevant, says the actor. “The concept of my web series is combining all different stories showcasing every individual’s struggle that they go through and how they find a solution to it. The girl in the story decides her journey and how different people come into her life and all of them together move the story ahead. So, it’s about the journey of an individual through the ups and downs of life,” says Rahul.

The web is known for its bold scenes and crass language but Hello Ji is different, says Rahul. “There are no bold scenes in the series. But yes, there are a few lovemaking scenes, which have been shot beautifully. I wanted to do a web series for a long time but I couldn’t do because whatever offers came, they were just talking about bold scenes and asking me if I am comfortable with them. Like, that was their main concept! But in this particular web series, they tried not to do any such kind of things and just kept it in a very real space. Each character, whatever they are doing, is the demand of the script. For the very first time, I am kissing on screen,” he says.

The actor played a role in the web series Maya 3 as well. “In Maya 3, I played a small cameo and right now what I am doing is proper lead. Technically, I can say this is my launch on the web as for the very first time I am playing a lead here,” he says.

The OTT market is booming, says the actor. “It is a booming market. There was a gap between the film and television industry as there was a huge difference between the people involved. TV actors were not sure if films would happen for them. Film people were very different from TV. But now, the web has come into existence and it has created a lot of opportunities for a lot of people, especially for those who were doing a great job in their careers but were not getting their due recognition. This OTT platform has given them a chance to rise and shine. That’s the best part about it. A lot of good talent is coming up and showcasing their talent,” he adds.