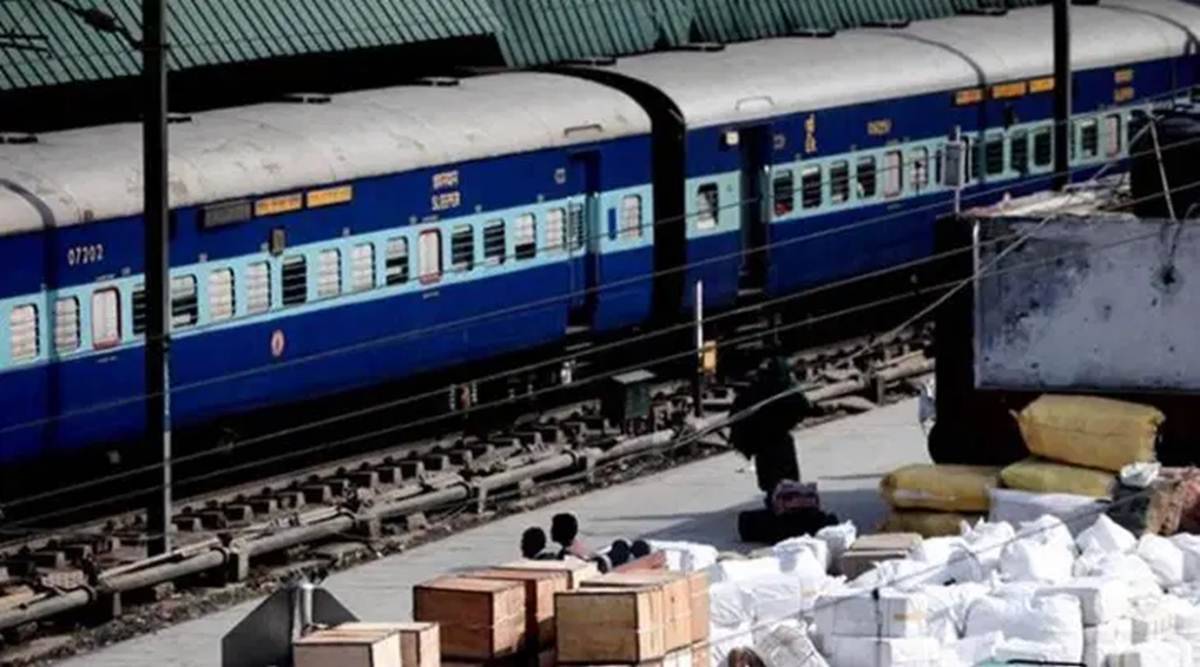 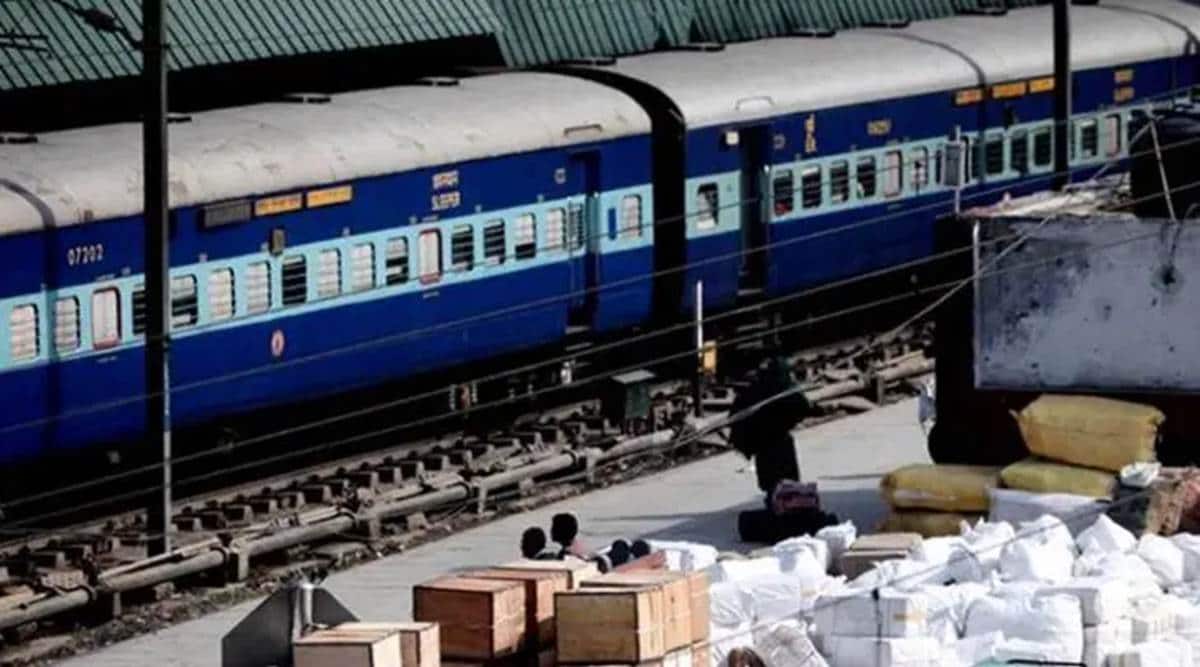 The national transporter is hoping to increase its share in freight transportation from the present 28 per cent to 45 per cent by 2030.

Railways needs to decrease freight rates by 30 per cent gradually, seek help from outside to shoulder the subsidy burden to keep passenger fares “affordable”, and make more bullet train corridors in passenger-heavy routes, including to Ayodhya.

These are some of the salient features of the draft National Rail Plan 2030, a vision document released by Railways Friday.

The national transporter is hoping to increase its share in freight transportation from the present 28 per cent to 45 per cent by 2030 through better infrastructure and business development plans, Chairman, Railway Board, V K Yadav said in a press conference.

The final National Rail Plan will be unveiled later next month,

The plan, through iteration of various scenarios, says that in order to increase freight share, despite significant upgrade to road infrastructure, like the Bharatmala project etc, Railways needs to decrease its freight tariff by 30 per cent over the years and also double its freight train speed to 50 kmph.

About passenger subsidy, the document says: “IR must actively rationalize and reduce the burden of a much higher operating ratio of its passenger business on freight tariffs – potentially in a phased manner by gradually adopting alternative mechanisms to finance such subsidies.”

It says other ministries might be requested to share the burden of subsidies like the Ministry of Education for students’ concessions and so on. State governments and local bodies might be asked to foot the bill of operating economically unviable lines. And it also pegs for direct government grants to keep passenger fares “affordable”.

In all, a total of 12 high speed corridors are proposed, even by linking extensions to the ones that are already proposed in other plan documents. Like a line up to Jammu by extending the Delhi-Chandigarh-Amritsar to Pathankot and beyond. A bullet train between Nagpur and Varanasi by extending the Mumbai – Nashik – Nagpur corridor. “This shall connect Mumbai with Varanasi which will further connect with Delhi –Varanasi – Patna – Guwahati corridor,” it says.

Another important takeaway of the document is that it envisages less dependency on coal, currently the mainstay of railway freight revenue, in the coming years. While the share of coal will continue to be heavy in its freight basket, it projects negative growth in the amount of coal carried every year over the next decade and beyond.

“The final draft of the national rail plan is ready and it will be circulated among stakeholders for their views and in a month’s time, we should be able to finalise it. Under the plan, we plan to raise our share of freight loading from the current 27 per cent to 45 per cent by 2030,” he said.

All these projects will include a total capital expenditure of Rs 2.9 lakh crore, Yadav said.

¨Vision 2024 is a sub-set of the National Rail Plan. We are doing GIS mapping of the entire network and we are taking into account future industries that will be coming up, we are planning on what commodities would require transportation. The aim is to reduce transit time as well as transit cost for our customers. We are planning to rationalise freight tariff, slowly reduce haulage charges, so that we can reduce cost and increase revenue,¨ he said.

The National Rail Plan includes three dedicated freight corridors with a length of 3958 km. This includes the East Coast DFC from Kharagpur to Vijayawada (1115 km)