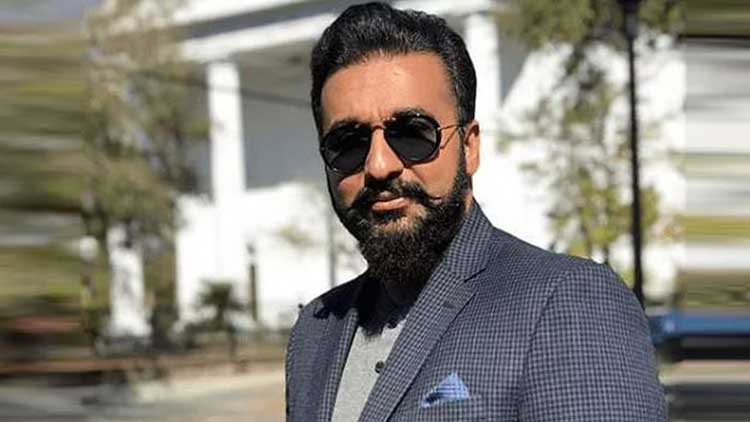 When there is a strong desire followed by true dedication to achieve something then no one can stop it to manifest that desire. The above lines make perfect sense for the successful people in the world.

Raj Kundra was born on 9 September 1975 in London and raised also in London, United Kingdom. He belongs to a Punjabi family. Earlier his father was a bus conductor in London who migrated from Bhatinda to London.

Bal Krishan Kundra is the father of Raj Kundra and his mother’s name is Usha Rani Kundra who worked as a shop assistant. Kundra is a college dropout, his educational qualification is 12 std. At 18 years of age, Kundra moved to Nepal where he had invested in Pashmina Shawls, sold them to all big fashion houses in Britain, and made his first millions. Then he got a chance into diamond trading in Dubai and his journey started to become a multi-millionaire.

Raj Kundra has been married twice, first with Kavita Kundra in the year 2003 with whom he has a daughter, named Deleena. But the relationship couldn’t be successful. In the year 2006, they got separated and divorced.

Kundra then married the Bollywood actress, Shilpa Shetty on 22 November 2009. The couple has a son Viaan, born on 21 May 2012, and a daughter Samisha born on 15 February 2020 through surrogacy. His wife Shilpa Shetty runs a charitable organization called  ‘Shilpa Shetty Foundation’  Kundra also published his book titled,  ‘How Not to Make Money’  in 2013.

1) Kundra was ranked as the 198th richest British Asian by  “Success”, a business magazine in the United States in the year 2004.

2) For his deeds with ‘Swachh Bharat Mission’, Kundra was awarded the Champions of Change Award in 2009.

Over the 20 years, Raj Kundra emerged as a successful businessman who conquered many businesses, including mining, real estate, renewable energy, entertainment, hospitality, and precious metal trading.

In 2009, Raj Kundra and his wife Shilpa Shetty invested in the Indian Premier league cricket team, ‘Rajasthan Royals’ and became the co-owners.

In 2014, he launched  ‘Viaan Industries’ which includes the sector of Entertainment, Gaming, Licensing &  Animation. He became the Chairman and Non – Executive  Director of the company.

On 19 July 2021, Raj Kundra was arrested by Mumbai police in an alleged pornography case. According to the Mumbai police commissioner Hemant Nagrale, Raj Kundra appears to be the key conspirator of this probe.

The case was registered against Raj Kundra In February 2021 with the crime branch Mumbai in which Kundra was accused of the creation of pornography films and publishing them through paid apps.

Raj Kundra and his wife Shilpa Shetty were the owners of  ‘Rajasthan Royals’  cricket team of Indian premier league (IPL). In 2013, Kundra was accused of betting by Delhi police after arresting a few Rajasthan Royals players.

He was banned for life from the cricket world. Raj Kundra and Shilpa Shetty Kundra ended their association with the cricketing league.