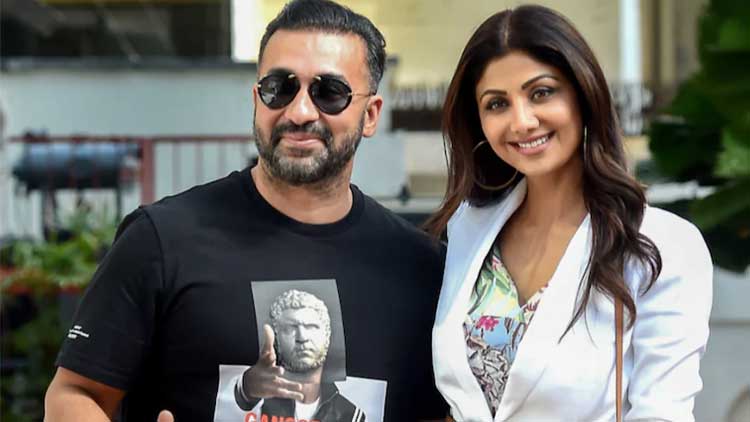 Raj Kundra was arrested in connection with an alleged pornography racket. His IT head Thorpe was also produced before a magistrate’s court in Mumbai by the police. Mumbai Police said in the court that they suspect that the money earned from pornography was used for online betting, the news agency said. They added that transactions between Raj Kundra’s Yes Bank and United Bank of Africa accounts need to be investigated because of this.

Raj Kundra had a tie-up with a London-based company involved in streaming pornographic content through Hotshots, a mobile app.

Raj Kundra’s lawyer, Advocate Subhash Jadhav claims that the alleged videos are not of pornographic nature. Despite a heavy charge sheet, the police have not been able to point out a single sexually explicit act in the video which demonstrated illegality under section 67a.