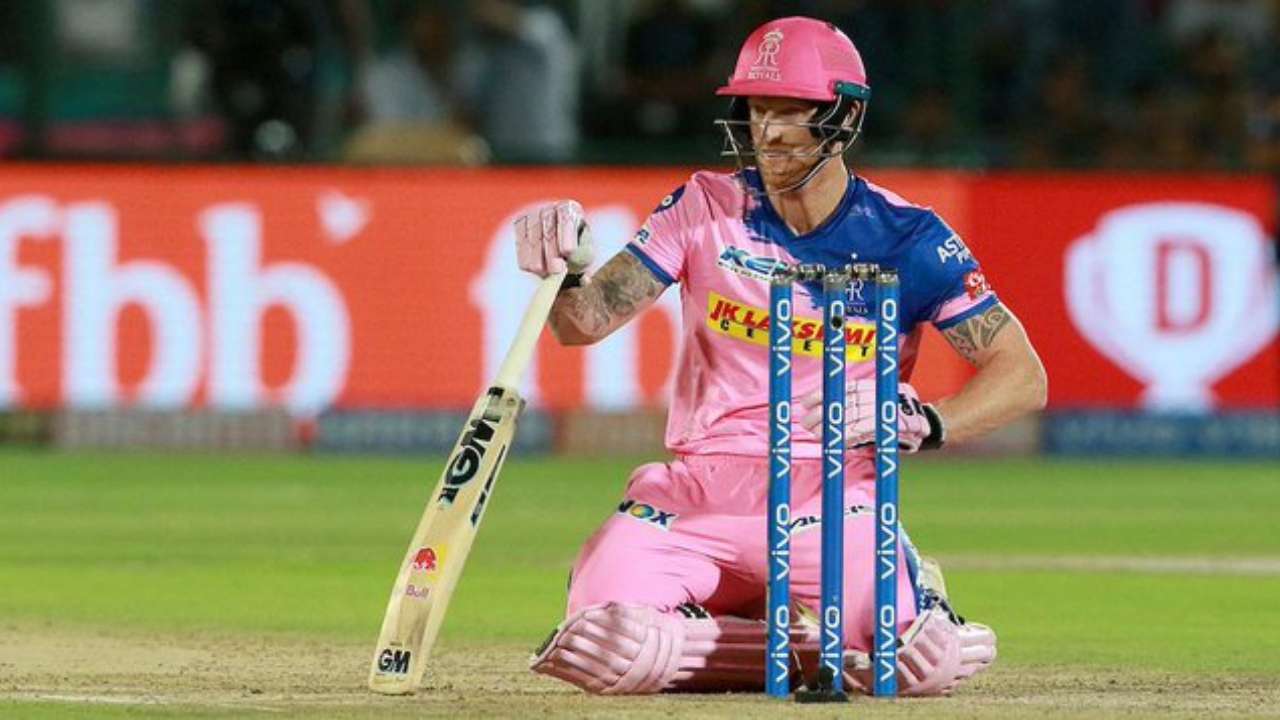 The 2021 IPL Auction is just weeks after all the Teams announced their retentions last week. While some teams chose to retain their core group of players, there were teams like Rajasthan Royals who decided to end terms with their star player and captain Steve Smith. The association between Steve Smith goes back from 2013 when first Steve first represented them, post which he went on to represent the Royals franchise for 5 years before the owners of Rajasthan decided to call time with the Aussie.

While announcing the retentions, Rajasthan also announced their captain for the 2021 season. They named Sanju Samson as their skipper who has been a Royalite ever since he debuted in the IPL. Other than the two years in which Rajasthan Royals were suspended, Sanju has played all the seasons of the IPL for the Royals.

Sanju Samson will now captain a group of experienced individuals ranging from Ben Stokes to Jofra Archer to Jos Buttler to Robin Uthappa. Jaydev Unadkat who was expected to be released has also been retained. While youngster Akash Singh was released, Yashasvi Jaiswal, Kartik Tyagi and Riyan Parag are the young players to be retained in the squad.

Despite Manan Vohra and David Miller not getting multiple opportunities in the previous season, they have managed to hold on their place. With Smith being released, Rajasthan will look to invest their money onto another match-winner in the T20 format. Players like Dawid Malan and Tom Banton can be excellent additions to the squad given that they’ve released Steve Smith.

With Rajasthan Royals retaining Ben Stokes, there’s a high chance that he will serve as the deputy to Sanju Samson due to him being the senior player in the squad. While all the trades are taking where Robin Uthappa was traded from the Royals to the Super Kings, a fan asked Rajasthan Royals to trade Ben Stokes to Mumbai Indians to which the Rajasthan Royals Twitter Admin replied in the most hilarious manner.

Also Read: Someone Might Buy Him For 10 Crores: Ajit Agarkar on Glenn Maxwell